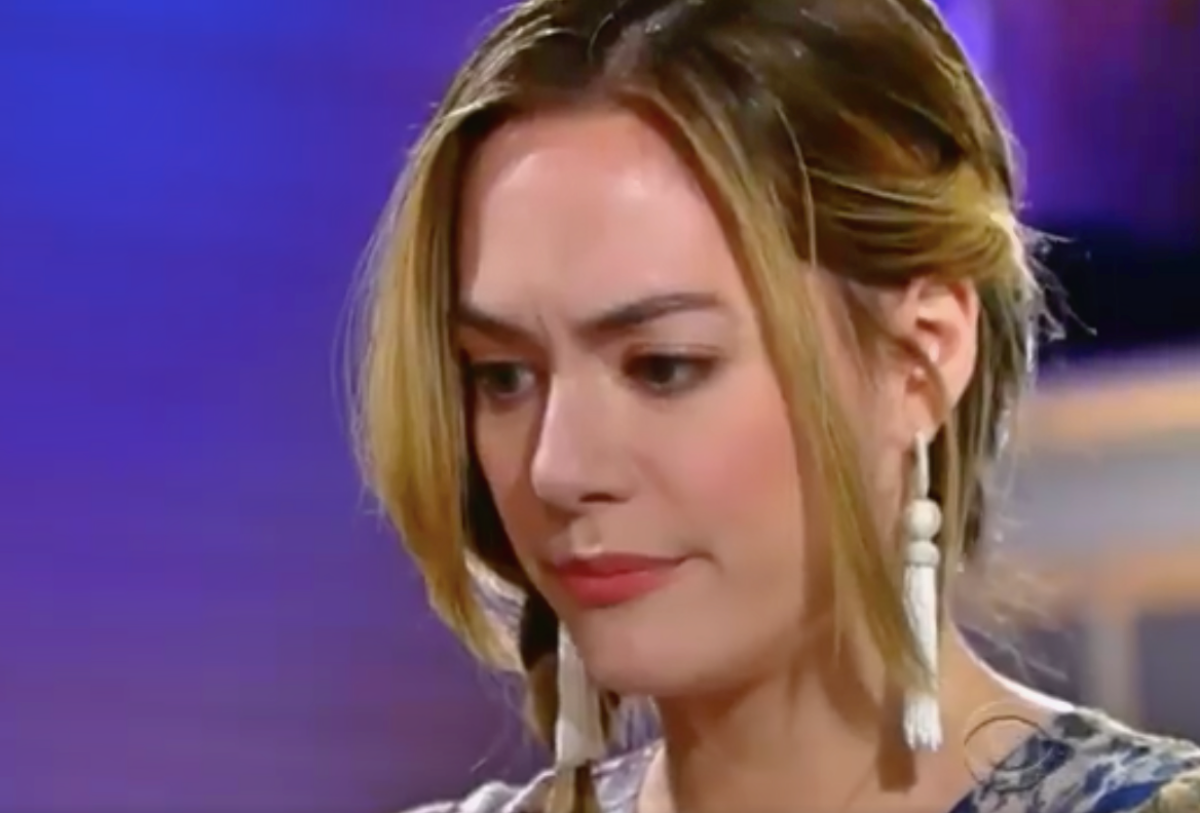 The Bold and the Beautiful spoilers reveal Zoe Buckingham (Kiara Barnes) may start to have doubts about her relationship. She overhears Liam Spencer (Scott Clifton) blasting Thomas Forrester (Matthew Atkinson) for using the model. She ends up confronting her love interest about his intentions. Find out how Thomas responds and what Zoe thinks is really going on.

B&B spoilers tease there will be another huge fight between Thomas and Liam. Frustrated over Hope Logan (Annika Noelle) not seeing the truth, he tries to get through to Zoe. However, his words don’t seem to have an effect on her. So, he confronts Thomas directly and brings up his fake romance with Zoe, as well as other accusations. The villain just laughs it off, though.

What Thomas doesn’t realize until later is that Zoe overheard some of the conversation. She asks him if Liam was telling the truth about her being used. Of course, he tells Zoe that his feelings are real and then calls Liam paranoid and crazy.

The Bold and the Beautiful spoilers reveal Zoe accepts what Thomas says, at least on the surface. Deep down, though, she has to know that something isn’t quite right, How many more red flags does she need? Plus, she has to get the gut feeling that something is going on when she walks in on Thomas and Hope at the office.

Bold and the Beautiful Spoilers: Bridget Races Home To Help – Hope And Brooke Both Spiralinghttps://t.co/acTPQCfwdg

The Bold and the Beautiful Spoilers: Treading Carefully

It is suggested that even though Thomas says all the right words, Zoe will have some doubt in her mind. This is why she makes a request before she will answer his marriage proposal. She has to be certain that Thomas has true feelings for her and she just isn’t being played in another one of his cruel schemes.

However, she needs to be careful how she deals with Thomas. If he gets any inkling that she isn’t on board or is second-guessing their partnership, then he could react badly. For Thomas, people are either helpers or enemies. Getting on Thomas’ bad side is something Zoe will want to avoid.