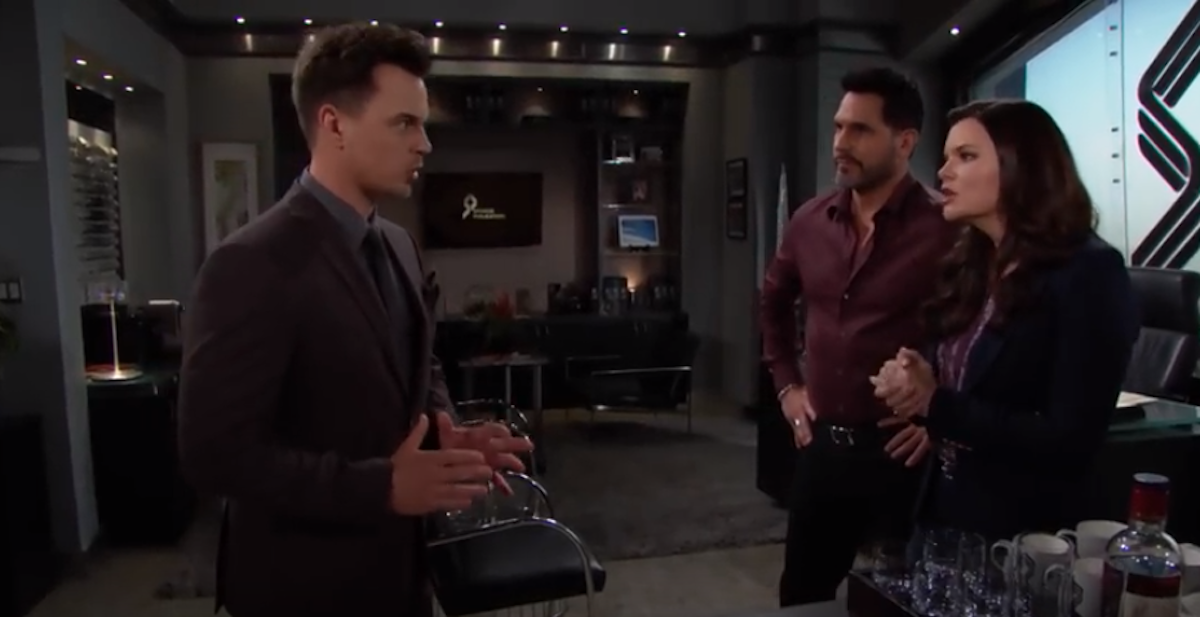 The Bold and the Beautiful spoilers document that Katie Logan (Heather Tom) was forced into a bad situation. She happened upon Sally Spectra (Courtney Hope) in a bit of intended soapy circumstance because of what was about to unfold.

The terminal diagnosis Dr. Escobar (Monica Ruiz) provided to Sally shocked her, Katie, and the audience. But more than the characters referenced need to know about Sally’s condition. But she vehemently disagrees, considering it to be a matter of dignity that Katie remain sworn to secrecy.

Bold And The Beautiful Spoilers – Bill Spencer Sworn To Secrecy

Katie felt compelled to tell Bill Spencer (Don Diamont) what she knows shortly after learning about Sally’s imminent death. He was naturally surprised and offered to fly in specialists, which Sally had already rejected when Katie made her own impulse offer.

Bill’s son, Wyatt Spencer (Darin Brooks), is a leading reason why Tom’s character was written into this storyline. Katie was involved with Wyatt before Sally. Batie seems unlikely to remain silent while confronting this dire situation. Eventually, Sally may come to thank one, or both people, for an anticipated release of her health information.

Sure, it would be okay, but not easy, to follow Sally’s wishes. Doing so would allow her to preserve whatever feeling of control and grace she can maintain during what are believed to be her final weeks in Los Angeles, California.

However, Sally’s loved ones, which include Wyatt, would want to be there for her during these last moments. They arguably deserve to know what’s happening and would surely serve as sources of strength, rather than pain.

Hopefully Katie and maybe even Bill, can persuade Sally to change her mind. In lieu of that, either person may choose to break the seal and provide a reveal, likely to Wyatt.

Bold And The Beautiful Spoilers – Future Remains Fluid This Winter

February’s cold chill is being felt in the normally mild California winter. The effect of Sally’s stunning reality has created panic within the mind of Hope’s character, which is fully understandable.

Here’s hoping that B&B has an uplifting surprise in store, though that doesn’t seem to be where this tale is heading. Losing a solid actor, like Hope, is never desired.

Hope’s portrayal of Sally has been terrific, but may soon close through a fully unexpected daytime end. The next weeks will prove crucial, with the potential of experimental treatment, or radical surgery always possible.