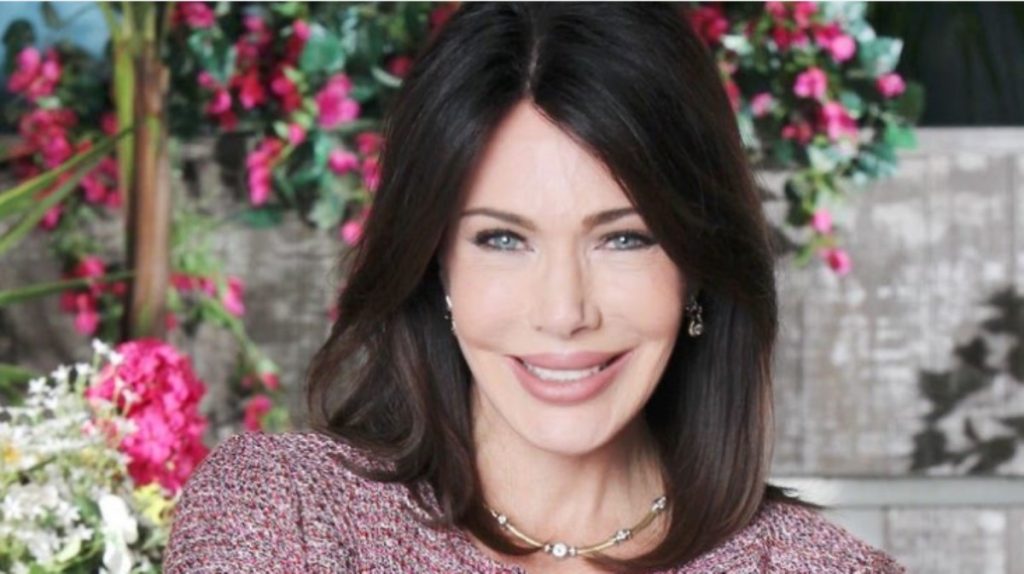 The actress behind the character Taylor Forrester on “The Bold and the Beautiful,” Hunter Tylo was one of the characters who helped kick off the baby Beth storyline. Tylo’s alter ego has been out of the small screen for some time now but the actress revealed who her favorite co-stars are.

In a tweet, the actress said that he had a great time working with Jack Wagner, who portrays Nick Marone, and she adores him. Both their characters had a short term relationship, but their romance didn’t last long after she was left blindsided that she carried and gave birth to Brooke Logan Forrester’s (Katherine Kelly Lang) baby.

Tylo’s other acting credits include “All My Children,” “Baywatch,” “Days of Our Lives,” and “Burke’s Law.”

The actress was forced to go through some difficult situations in her personal and professional life. She made the headlines when news broke that she was fired from Melrose Place for being pregnant. The actress sued Spelling Entertainment for breach of contract, pregnancy discrimination, and wrongful dismissal, to which she got $4.8 million.

She married her first husband, Tom Morehart and gave birth to Christopher Morehart. She then married Michael Tylo and gave birth to Izabella Gabrielle, Katya Ariel, and Michael Edward. In 2007, Tylo’s son, Michael, tragically drowned. Gersson Archilla was her third husband but they broke up back in 2018.

As if that wasn’t enough, the actress had to suffer another devastating news when one of her children suffered from cancer. Her daughter Katya was diagnosed with Retinoblastoma, which forced the doctors to have her right eye removed.

“The Bold and the Beautiful” spoilers hint that Thomas Forrester (Matthew Atkinson) will ask (Kiara Barnes) to marry him. She’ll accept his proposal but with a condition. She’ll ask something of him after pops the question, which will put him in the spotlight.

Thomas will agree to whatever Zoe wants him to do. He’ll then set up a plan that will mess with Hope Logan (Annika Noelle) in some way. In upcoming scenes, Hope will walk in on Thomas and Zoe sharing an intimate moment and the sight would surely stir some emotions, jealousy even.