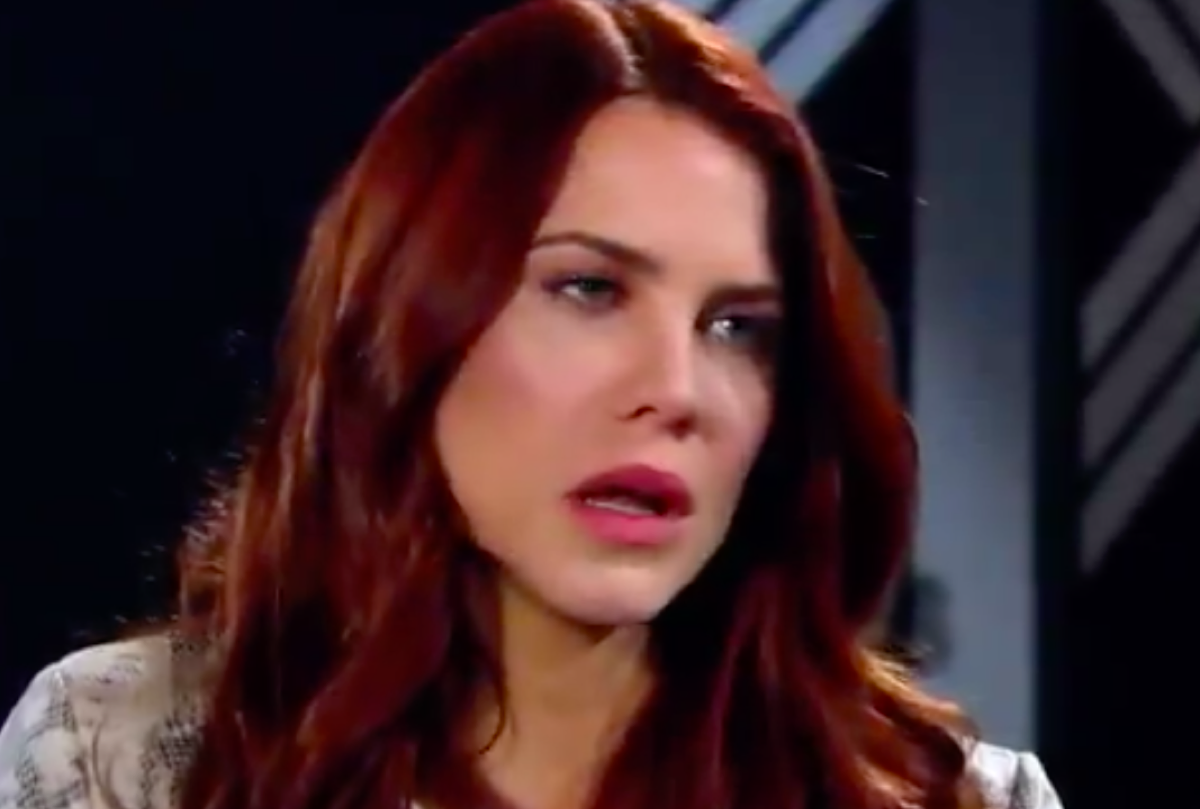 The Bold and the Beautiful spoilers reveal that a bombshell regarding Sally’s mysterious illness could soon explode in epic fashion.

This entire storyline has deviated significantly from conventional soap plotting, leading many fans to be at turns confused, irritated, and suspicious.

We really have no idea of what malady Sally (Courtney Hope) is suffering from, a strangely silent storytelling strategy given that soaps love to play angles to extremes, and wring every last emotion from a story.

Is there a major, complicated and shocking plot twist about to take place and take fans to uncharted territory? 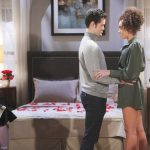 Here’s what we know so far: Sally apparently is sick. Or is she? Viewers have not been told what virus, bacteria, cancer, tumor or other medical reality she may be suffering from.

Could it be because there is none?

What if Sally isn’t really sick after all, at least not in the conventional sense? Could Sally be inducing her symptoms all by herself, for a reason we are yet to learn?

Sally is shaking, has headaches, and when she went to the doctor we saw but did not hear what the doctor told her. Evidently the words convinced Sally and Katie (Heather Tom) that Sally is dying and has precious few days left.

Sally doesn’t want anyone to know, yet the word is spreading behind her back like wildfire. As a result her ex Wyatt (Darin Brooks) is about to take a big leap and reunite with her, to make her final days more pleasant.

The Bold and the Beautiful Spoilers: Shauna In Limbo – Does Ridge Romance Still Have A Chance? https://t.co/o4Qtp9rF3q pic.twitter.com/Grq6kgSZIc

The Bold And The Beautiful Spoilers – Could Sally Be Playing The Entire Town; If So It’s Working!

Munchausen syndrome happens when a person appears to be sick, all the while inducing the illness themselves through various means like injecting insulin, eating spoiled food, or overdosing on medication. Nausea, seizures and mysterious pains are some of the symptoms these patients produce.
Usually doctors are baffled as to what is causing the problem, yet the manifestation of the problem is undeniably real.

Why would Sally do this if indeed she is making herself ill or at the very least exaggerating her symptoms? When Wyatt left her she hit rock bottom. Next her work suffered. She has no real friends in town, and perhaps this is her way of calling attention to herself and maybe trying to get Wyatt back. If so, it’s working!

Since we do not know exactly what the doctor said, only that she appears to be on the brink of death, we have to fill in the blanks and wonder if Sally is pulling a massive con?!