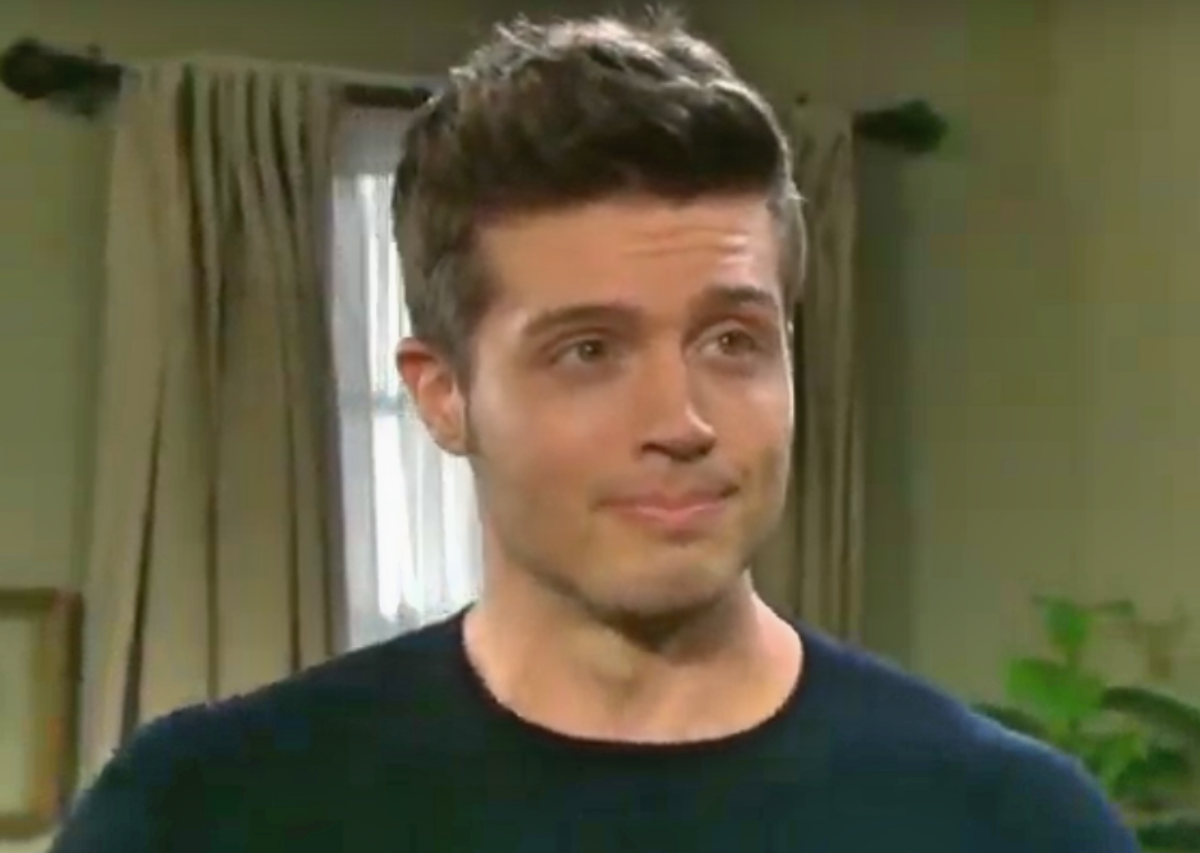 Days of our Lives spoilers reveal that fans are flummoxed when it comes to figuring out Evan Frears’ (Brock Kelly) real agenda. Is he baby David’s dad? Is he going to be Sonny’s (Freddie Smith) new partner? Or is he a bad, bad man with sinister connections and even more insidious intentions?

Fans are getting closer to learning the truth. Today we saw the enigmatic Evan in the middle of a dilemma. He is acting like a man with something big to hide, will he end up coming clean, or leave town before the soap hits the fan?

Evan’s appearance conveniently coincides with Jordan’s (Chrishell Hartley) disappearance, presumably by death. The link between them is David—she is his mom and he is his caretaker. But could he also be the baby’s dad? 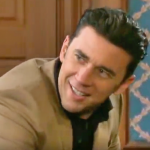 That would explain his intense interest in the tot, as referenced by Sonny who has definitely noticed that Evan has a strong connection to his little charge.

Evan makes no bones about it, he desperately cares for David. Evan also minces no words when he tells Sonny that he can’t wait for him to be a free man.

Days Of Our Lives Spoilers – Should Sonny Trust Evan Or Is The Manny Hiding A Massive And Destructive Secret?

In some ways Evan seems too good to be true. Sonny just discovered that Evan has made a photo album of his mom for the baby. That revelation brought about an eerie vibe, the thought of Evan obsessing over Jordan. What if he was the one who killed her and is trying to make amends any way he can?

If this is the case, Sonny should never allow Evan to be around his young daughter Ari. Yet, the topic of Evan babysitting just came up, which brought another scary vibe to the scene between the two men.

Days Of Our Lives Spoilers – What Is Evan Hiding And Why Doesn’t He Want Rafe To Know About The Family Services Letters?

All of Evan’s actions elicit more questions than answers. One thing is for sure: he has something to hide. That much is clear based on his ripping up two letters to Rafe (Galen Gering) from the Department of Children and Family Services.

Each letter requests Rafe contact the department about Evan’s background check. There’s only reason for that, Evan must be a red flag—government officials don’t go out of their way to compliment or congratulate the public!

Evan has now ramped up his desperation by making a mysterious phone call to an anonymous person. “I need help,” he said. Will Evan’s next move reveal who the stranger really is?