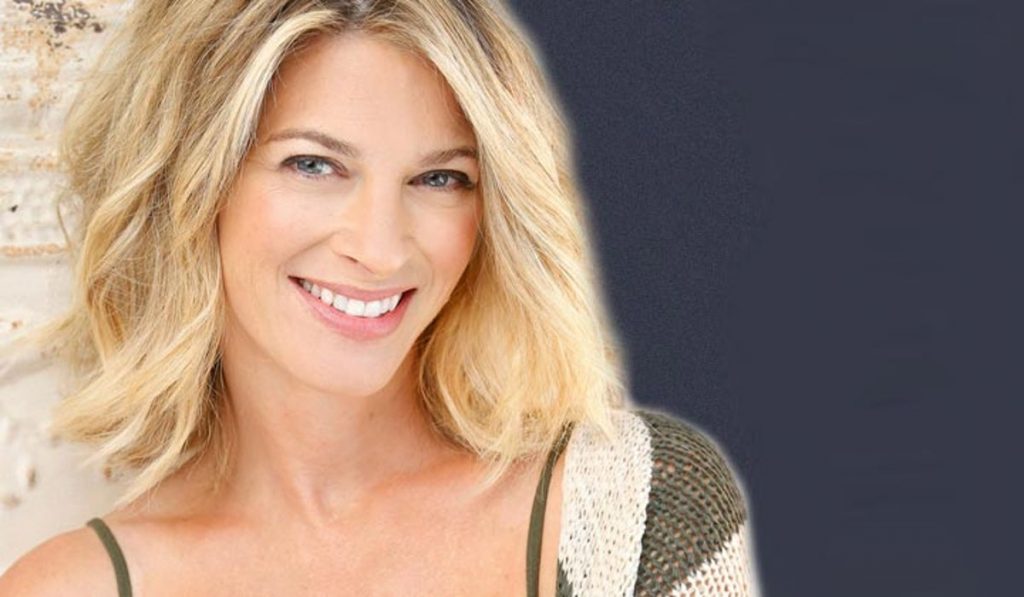 Former “The Bold and the Beautiful” star Tracy Melchoir has landed an exciting gig. The actress is set to appear on an upcoming movie called “The Runner,” which is directed by Michelle Danner and penned by Jason Chase Tyrrell.

The film centers on the life of Aiden, a troubled teenager who got busted for drug possession. In order to avoid jail time, the cops forced him to go undercover so they could bring down a dangerous kingpin. Other cast members include Elisabeth Rohm, Jessica Amlee, Kerri Medders, Cameron Douglas, Nadji Jeter, and Darren Weiss.

Aside from playing the role of Rachel on “The Runner,” Melchoir keeping herself busy with other projects. It’s been revealed that he is also working on a police documentary with From The Heart Productions. 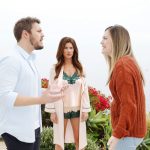 B&B Spoilers: Former “The Bold And The Beautiful” Star Tracy Melchoir Has Landed An Exciting Gig.

Melchior joined the cast of “The Bold and the Beautiful” under a contract role as Kristen Forrester Dominguez in 2001 and it lasted until 2003. After that, she made sporadic appearances on the sudser between 2004 and 2013. She was last seen onscreen in 2017.

According to “The Bold and the Beautiful” spoilers hint that there will be lots of surprises that could lead to utter chaos for the week of January 13. Katie Logan (Heather Tom) will arrange a meeting with friends and family. Viewers need to tune in to find out what it is all about but it may have something to do with Flo Fulton (Katrina Bowden).

Bold And The Beautiful Spoilers: Wyatt Spencer Will Be In Shock

Wyatt Spencer (Darin Brooks) will be in shock once she comes face to face with his old flame. He’s just gotten back with Sally and Flo’s reappearance could ruin their engagement. Later, Wyatt will turn down Sally, who’ll be wearing nothing but a sexy lingerie. Instead of spending an intimate evening with her, he might be breaking up with her instead. But it’ll be harder than he expected.

Meanwhile, Hope Logan (Annika Noelle) turns to her mother Brooke Forrester (Katherine Kelly Lang) and breaks down helplessly as she tells her that she saw Liam Spencer (Scott Clifton) and Steffy Forrester (Jacqueline MacInnes Wood) sharing a passionate kiss. This may also lead to problems between Brook and Ridge as the latter also believes that Steffy and Liam belong together.