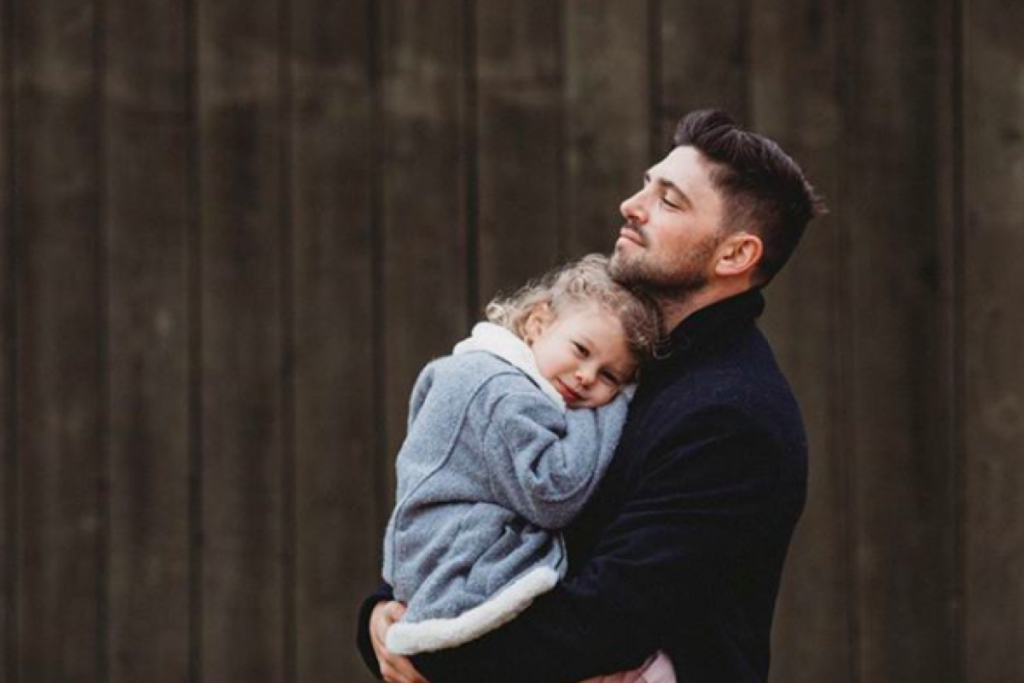 Robert Adamson, formerly known as Noah Newman on “The Young and the Restless,” has joined the cast of an LMN thriller called “The Daughter Stalker” to “Who Wants Me Dead?” The actor announced on Instagram that the movie will be aired on January 17 at 8:00 PM.

The actor, who was part of the sudser from 2012 to 2018, will take on the role of Corey, and he’ll be working with “Days of Our Lives” alum Jade Harlow. The upcoming film is part of Lifetime’s annual January event called “Deadly Resolutions.” Other daytime alums have films for the network’s current event including “Days of Our Lives” alum Lucas in “Gone Girl, Gone” and “The Young and the Restless” Vivica A. Fox in “The Wrong Sitter.”

Young And The Restless Spoilers: What Is The Film About?

The movie centers on Carlyn, played by Karynn Moore, who receives news that her estranged sister has died and that she’s been named as her adopted daughter Zoey’s guardian. She honors her sister’s last wish and moves across the country to take care of Zoey. However, someone else is not happy about Carlyn’s move. That person wants to be Zoey’s custodian and they will do everything to make sure that Carlyn doesn’t stand in their way.

The film is produced by The Cartel, penned by Sandra Bailey, and directed by Lisa France. Other cast members include Jade Harlow from “Days of our Lives” as April, Catherine Carlenas from “Now We are Talking” as Ms. Hanson, and Billy Armstrong from “Nashville” as Dave.

‘The Young and the Restless’ Spoilers: Sharon Desperate For Support – Will Rey Step Up? https://t.co/ulJyhoUty2 pic.twitter.com/AjxvpN78Wz

Apart from this, Adamson has other projects. He recently finished filming an episode of “Stumptown,” which stars Cobie Smulders. The episode is called “The Past and the Furious” and it is set to air on January 15 at 10 PM. The show is based on a graphic novel with the same name. It centers on Dex Parios, an Army veteran who’s strong, assertive, and smart who struggles with a gambling debt, complicated love life, family problems, and work issues as a private investigator.

His other acting credits include “Cold Case,” “It’s Always Sunny in Philadelphia,” “Dr. Chopper,” “Lincoln Heights,” “Princess Protection Program,” and “Sonny With A Chance. He also appeared on “Lip Service,” “Villisca,” and Zoey to the Max.