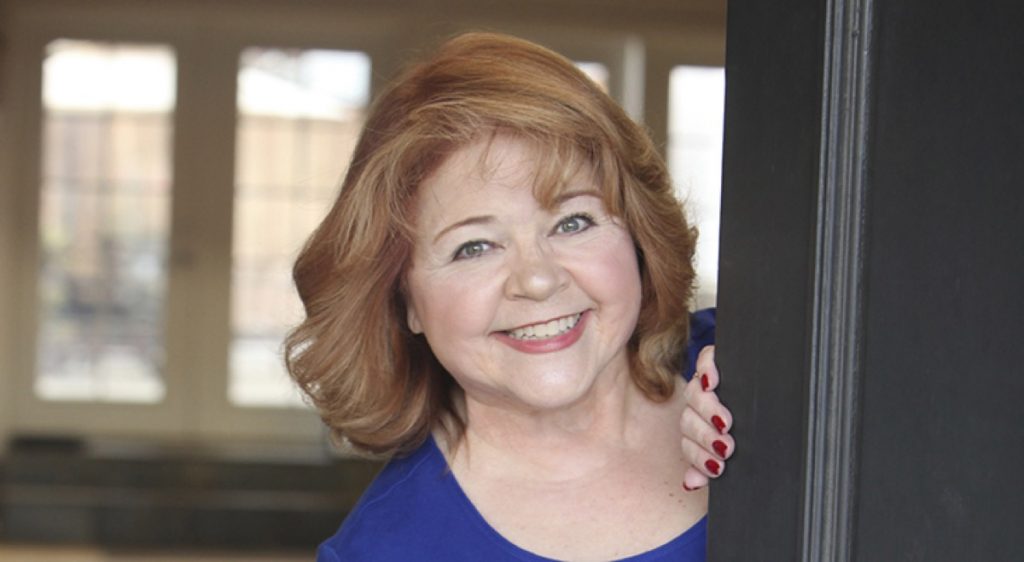 Patrika Darbo, who’s known for her roles on “Days of Our Lives” and “The Bold and the Beautiful,” landed an exciting role in primetime. The actress is set to make a guest appearance on the second episode of Fox’s “9-1-1: Lone Star” this coming January 20. The new show is a spinoff of “9-1-1”, and it’s scheduled to premiere on January 19.

The new series follows the story of a New York firefighter who moves to Austin, Texas with his firefighter son. Some of the cast members are Rob Lowe, Liv Tyler, and Brian Michael Smith. Darbo will appear on the second episode titled “Yee-Haw.” In it, the team deals with a mercury poisoning outbreak and a wave pool disaster.

Darbo’s acting credits include “Step by Step,” “Roseanne and Tom: Behind the Scenes,” “Days of Our Lives,” “Seinfeld,” “Dexter,” “Acting Dead,” “The Bold and the Beautiful,” and “God Bless The Broken Road.”

“The Young and the Restless” alum Dennis Haysbert landed a role in the fifth and last season of “Lucifer.” Haysbert will play the role of God, the father of the devil (Tom Ellis) and his angel brother Amenadiel (D.B. Woodside). The show was with Fox network for three seasons and then moved to Netflix for its fourth and fifth season.

Days Of Our Lives Spoilers: Ciara’s Urgent Visit To Will – Sarah Continues To Worry About Mickey https://t.co/qlqHUsdBYs pic.twitter.com/56SqgXwDFd

Days Of Our Lives Spoilers: Patrika Darbo To Make Appearance On The Show 9-1-1

Sherri Saum, who’s known for her roles on “One Life to Live,” and “Sunset Beach” joins the cast of “Locke and Key.” It’s a new fantasy series that is scheduled to premiere on February 7 on Netflix. Saum will take on the role of a teacher who has ties with the central family who moves into the father’s family home following his death. They will learn that magical keys are hidden in the house. The keys give them different powers and abilities. The new series is based on a graphic novel with the same name. Other cast members include Darby Stanchfield, Kevin Alves, Asha Bromfield, and Connor Jessup.