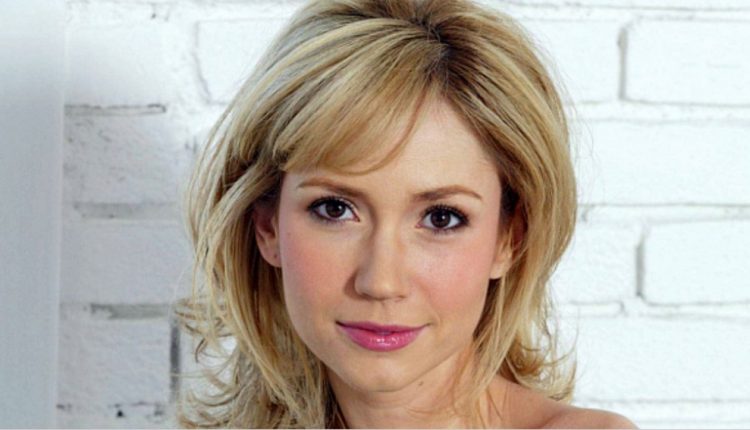 Ashley Jones, who’s known for her recurring role as Bridget Forrester on “The Bold and the Beautiful,” shared about a personal ordeal, which she had to go through last year. Jones detailed on her official blog about her miscarriage and divorce.

Jones started to use basic fertility tools earlier last year. What the public didn’t know was that she just had a miscarriage. She went on to reveal that she actually miscarried twice.

“That second time, I was further along. A little over nine weeks. We had tried IUI, but this time we were pregnant naturally! I thought it was a sign,” the actress shared.

She went to the doctor by herself to make sure that her baby was fine. She was even hoping to get blood work so she’d know the gender. She had a feeling that it was a girl, and if it was confirmed, she would have named it after her great grandmother whose name started with the letter “H”. She even told her parents about her pregnancy and they were all very excited.

B&B Spoilers – She Receives A Devastating News During Her Checkup

During her checkup, she noticed that her doctor was unusually silent. She knew right away that something was wrong.

“If I had been standing, I would have fainted. I felt like I went limp on the table anyway. Dear God, it’s ok, it’s ok, right?? I could hear myself pleading in my mind,” she said.

Then her doctor broke the awful news, her baby had no heartbeat. She was left devastated. She couldn’t make out what her doctor was saying. She could only remember her saying “D and C” if the baby doesn’t come out naturally.

At that moment, she felt as if nobody could help her and take away the pain she’s feeling. She cried even harder when she got the paper, which read abortion. She asked the nurse to change it but the latter explained that the medical term is necessary for insurance purposes.

Nothing would have prepared her for any of this, not even her two miscarriages on-screen as Bridget. As if she hasn’t gone through enough that year, she also filed for divorce from her husband.

Jones added that she now has a different definition for family.

“I feel broken open. I have faith things happen the way they are meant to, I do. I’ve discussed secondary infertility, vitamins and supplements I was taking (and still am!). As this topic of conversation has come up, what heals me is to help someone else. I hope I can.”