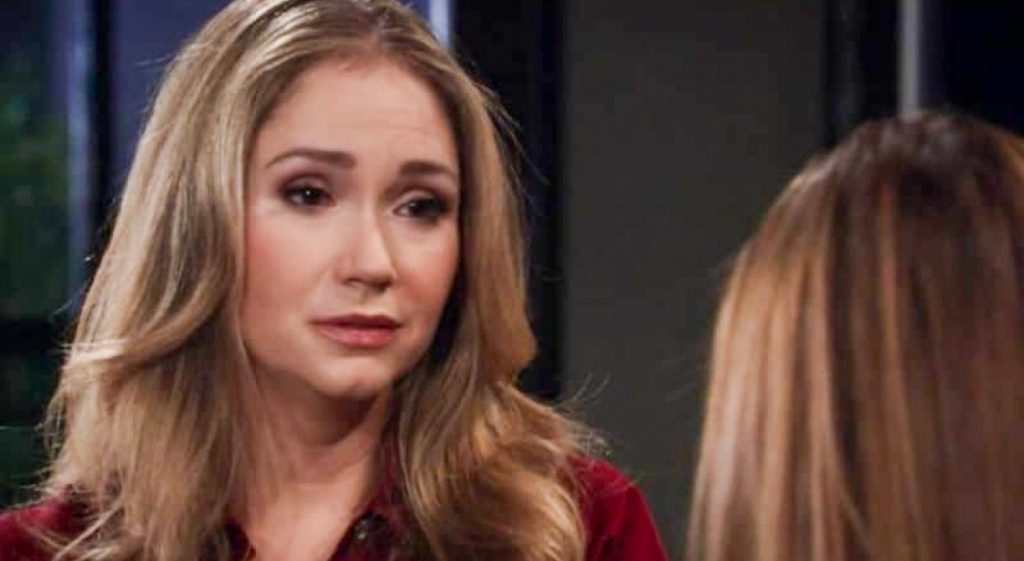 Ashley Jones, the ex-Bridget Forrester on “The Bold and the Beautiful” and ex-Meghan Dennison on “The Young and the Restless” received a response from her husband for the divorce she filed back in August.

Joel Henricks replied to Jones’ filing and said the reason for their legal separation is “irreconcilable differences.” As a condition, Hendricks requested for Jones to provide him with spousal support and for her to pay his legal fees as well as to agree on a joint legal and physical custody of their three-year-old son, Hayden Joel.

Apart from filing for divorce, Jones also has a restraining order against her ex-husband. She was allegedly abused by Henricks for several years. According to the actress, she sustained a spiral fracture in her wrist after Hendricks grabbed her phone and crushed her hand.

Jones also alleged that Henricks has a “history of substance abuse, and continues to drink, use marijuana.” She also revealed how she found him “with a belt around his neck attempting suicide.”

The actress recalled how she feared for her safety and the safety of her son and that’s why they fled their home on August 17. She filed for divorce from Henricks on September 6 after being granted the restraining order from the court.

Since their separation, Jones said her husband has been harassing and stalking her since they broke up. The restraining order against him is in place until their next hearing on November 20.

The Bold and the Beautiful POLL: Who Will Stop Thomas? @celebratesoaps https://t.co/CnljrhHr6x #bb #boldandbeautiful

She appeared in several films like “A Teacher’s Crime,” “Outlaw Country,” “Angel’s Perch,” “A Sister’s Revenge,” “The Wedding Ringer,” “Homekilling Queen,” and “We Die Alone.”

She also guest-starred on several other TV series including “Without a Trace,” “Bones” “90210,” “CSI: Cyber,” “General Hospital,” and “Major Crimes.”

Bold and the Beautiful Spoilers: Will Zoe Turn On Thomas? Friend Or Foe Status Questioned

The Young and the Restless Spoilers: Chelsea Panics As Connor Put At Risk – How Will Adam Newman React?