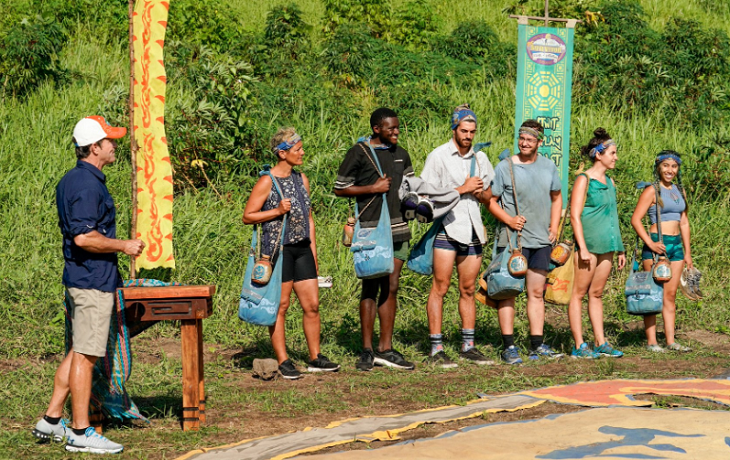 Survivor fans enjoyed jam-packed and non-stop fun in back-to-back episodes that led to two evictions last week. And it looks like this week is going to be even more dramatic as a new promo trailer promises plenty of twists and turns ahead.

It might be hard to believe, but Survivor is now in its 38th season, and the competition series is still going strong. This season has introduced something a little different – the opportunity to bring back cast members who have already been voted out of the game.

This means anything can happen at any time, all the way down to the final tribal council. After being voted out, castaways have one of two choices to make. They can either exit the game or go to the Edge of Extinction if they want to come back. So far, every castaway who has been voted out has decided to come back for another chance to get in the game.

Hey, #Survivor fans! We can assure you… you’ve NEVER seen a twist quite like this! Prepare yourself for a showdown this Wednesday at 8/7c. pic.twitter.com/Ce1OcGV9Lb

Could Castaways Voted Out Be Back To Form Their Own Tribe?

And while the rules behind the Edge of Extinction remain a mystery, there’s a strong possibility that the castaways could come together to form their own tribe or they might end up going against each other.

However, some people don’t think that there will be merging of great forces happening anytime soon. Others believe that the show might be working behind the scenes to lay the groundwork for a 4th lane.

Is Edge Of Extinction A Way For CBS To Cut Production Costs?

Then there are those who believe that the Edge of Extinction was created in order “to keep production costs down because then they don’t have to feed the discarded contestants.” So far CBS has not made any comments about any of these theories. 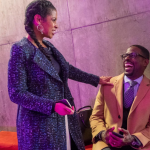 Of course, fans will have to tune in to find out what will happen next! Survivor airs on the CBS network. Check your local listings for times. In the meantime, let us know what you think by leaving us a line with your thoughts in our comments section below.

And as always, come back to Soap Opera Spy for all the latest news, updates and spoilers on your favorite daytime and primetime television shows right here!