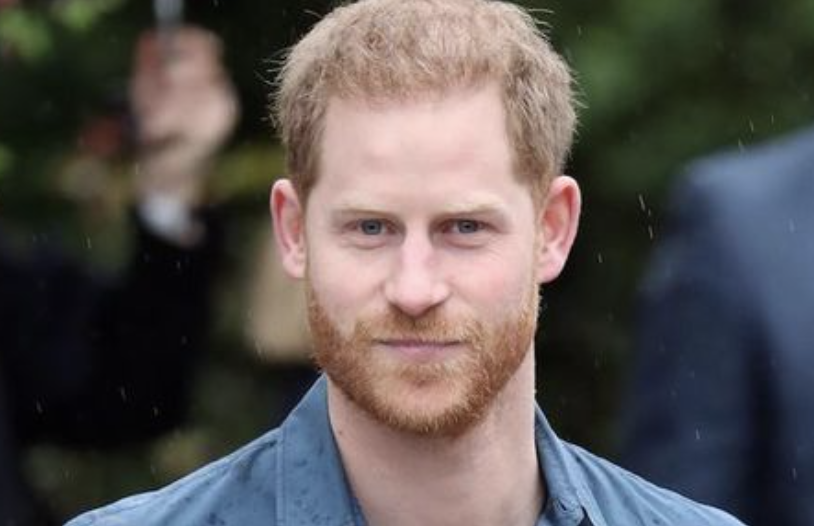 Well, it’s all the fault of Meghan Markle, you know. That American actress who stole Prince Harry’s heart and dragged him away from his loving family. Of course, Meghan is the stronger of the two. Harry will do whatever Meghan tells him. Harry simply needs a mother figure, and Meghan fits the bill. She’s loving and firm. Harry may wear the pants, and be the head of his household, but Meghan is the neck and she turns Harry whichever way she pleases!

Of course, the above is tongue in cheek, but it reflects the gross speculation and armchair opining on the part of journalists, opinion columnists, and others who feel they have an inside view into the lives of the Duke and Duchess of Sussex. In fact a new book whines on and on, with the author suggesting in essence that Harry simply isn’t his own man. Prince Harry is weak. Harry has been cut off from the source of life, namely, Buckingham Palace and the whole of the British Isles!

You see, now that Harry is in the wild, wild West, he’s definitely touchable, unlike Eliot Ness. Prince Harry’s a lost soul, some claim. Because, as every British citizen knows, America is the land of the lost. No true friends around Harry, just Meghan, and Archie. In fact, at this point, Harry is little more than a househusband with Meghan as his erstwhile goddess. Everyone knows Harry’s got a thing for female-led relationships. No structure in Harry’s life except for that which Meghan enforces! Wink. Wink. How else can one explain the fact that Prince Harry ditched the Royal life for something, well … less than?

Harry and Meghan Markle Are Finally Paying Up For Frogmore But It’s An Illusion? https://t.co/vAW5dIDgMH pic.twitter.com/a14ogntllf

The truth is, moving to a new country actually can be hard. That’s no less true for Prince Harry and Meghan than for anyone else. There was likely culture shock for Meghan in merry old England, and now that the two are in California, it’s probably that Harry is feeling a bit like a fish out of water too. That’s normal! It’s also a probable thing that both Harry and Meghan have respectively felt homesick at one point or another since the two have been married and living in their spouse’s native country. That too is normal!

Instead of gasping or gushing, “journalists” and those who make Royal life their business, ought to leave the Duke and Duchess of Sussex alone. Why not give Meghan and Harry the privacy and respect that everyone else deserves? Why not allow Harry to get out, explore, and immerse himself in the entirely different life that California offers?

Why not let Meghan and Harry head out in the evenings to eat at local places that aren’t the familiar? Can people stop for one second and imagine how nice it might be for Meghan and Harry to find some little mom and pop hole in the wall, away from prying eyes and just have a nice family meal together?

Quite frankly, it’s high time that the media and its representatives stopped being busybodies, allowed Meghan Markle and Prince Harry to get on with their lives, and stopped picking apart every little aspect of their existence.