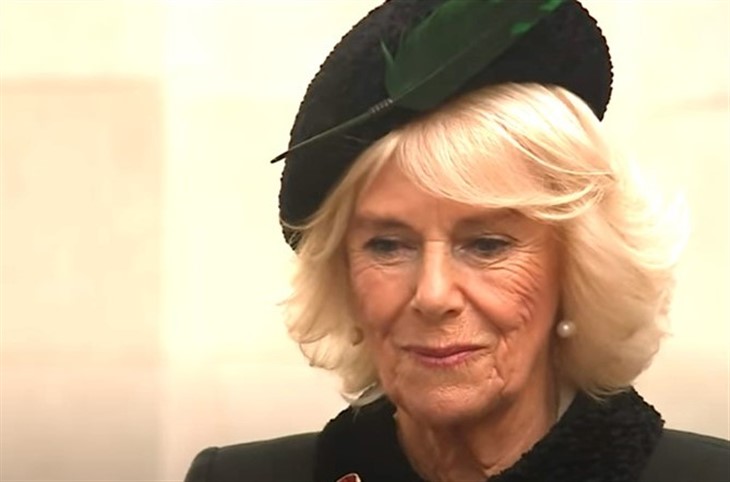 British royal family news divulges that the United Kingdom’s Camilla Duchess of Cornwall is receiving heavy online criticism after Netflix’s The Crown indicated that she and now-husband Prince Charles had an affair throughout his marriage to the late Princess Diana.

The show’s most recent season dropped this month and it has been lambasted by many for its portrayal of the royals. Some have suggested that the popular Netflix drama has distorted the truth and made up some of the scenes.

Viewer comments show that some of the invented storylines are being accepted as fact, much to the chagrin of the royals. For instance, it has put forward that Charles and Camilla engaged in an affair during the entire time that Charles was with Diana.

In contrast, some have suggested that Charles had little contact with Camilla for five years after his 1981 marriage. Does this make everything ok? The reality is that Charles was unfaithful to his wife with Camilla, a fact Diana herself stated during a BBC interview. On top of that, Diana found an engraved bracelet from Charles to Camilla on the eve of their wedding. To suggest that Charles be excused for his adulterous behavior because The Crown exaggerated the extent of the affair is absurd.

It’s also not right for Camilla to be the subject of callous and mean social media posts. Lots of angry viewers have expressed their opinion of her and some have gone over the edge with vitriol. Some have even trolled her on the Royal Family’s Instagram page.

Online comments like this one indicate that The Crown viewers are buying embellished storylines as fact: “I had no idea Charles’s affair with Camilla was happening during their entire relationship – dating/engagement/marriage… ugh. No wonder Diana was so miserable.”

Another poster wrote about their dismay that Charles and Camilla had a “fully-fledged affair,” longer than was the case. One fan posted: “Almost everything in The Crown is true. And there is even more that hasn’t been covered.”

Apparently, Charles and Camilla’s affair picked up in 1986. According to the prince speaking for a tv documentary, by then his marriage had, “irretrievably broken down.”