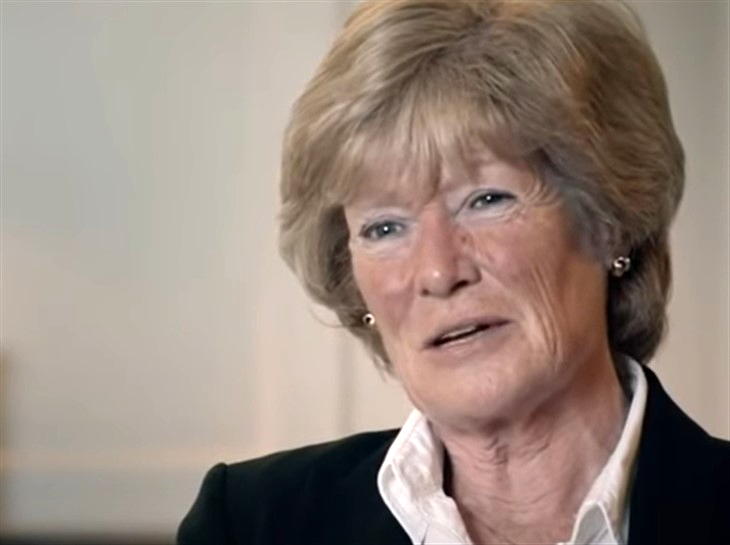 British royal family news reveals that Season 4 of The Crown has brought the late Princess Diana’s sister, Lady Sarah Spencer, to the foreground. This season focuses on Diana’s marriage to United Kingdom Prince Charles and by extension her personal life. Some viewers were shocked to learn that before Lady Diana Spencer married Prince Charles he actually dated her sister!

In The Crown, Sarah is played by actress Isobel Eadie. Here’s everything you need to know about Lady Sarah Spencer, the older sister of Princess Diana.

In 1977 28-year old Charles dated 22-year old Sarah. This included a fancy vacation to the Swiss ski resort Klosters. So what happened? In an eerie precedent to Princess Diana’s own bombshell interview with the BBC regarding Charles, Sarah gave an explicit interview to a magazine and admitted she was just meh about Charles.

“Charles makes me laugh a lot,” she said. “I really enjoy being with him. But there is no chance of my marrying him. I’m not in love with him. And I wouldn’t marry anyone I didn’t love, whether he was the dustman or the King of England.” Ouch.

It was actually Sarah who introduced her sister to her future husband Prince Charles—but how cringey is it that he was Sarah’s boyfriend at the time? When Charles and Diana became engaged in 1981 sister Sarah took that opportunity to brag, “I introduced them. I’m Cupid.”

One year before Charles and Di’s engagement, Sarah married Neil Edmund McCorquodale. Because she is Prince William and Prince Harry’s aunt, Lady Sarah has been invited to numerous royal events including William and Kate Middleton’s 2011 wedding.

Lady Sarah was president of the Diana, Princess of Wales Memorial Fund, a charity established in 1997. The foundation continued Diana’s humanitarian work. It closed in 2012 after raising more than £100 million for charity.