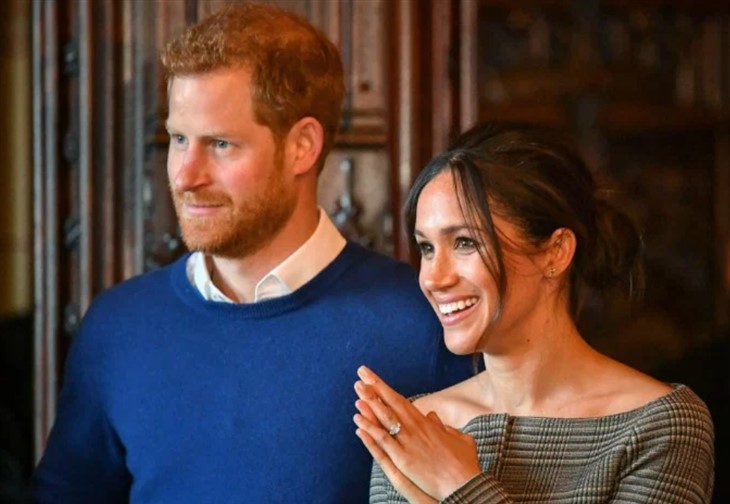 British royal family news reveals that the immensely popular series The Crown by Netflix is described as a “drama that follows the political rivalries and romance of Elizabeth II’s reign.” It is fictionalized, and yet the show has gone to great lengths and expense to recreate the life and times of Her Majesty.

For instance, the toys in Prince William’s nursery are those from the early 1980s and the costume designer took great pains to replicate the buttons on Diana’s wedding dress.

And yet it is still a serial drama expected to turn a profit; sensationalism, innuendo, and bending of the facts are all claims that have been made against the moneymaker.

Is Prince Harry Making A Deal With The Devil By Hooking Up With Netflix?

For instance, The Mail on Sunday’s Emily Andrews claims that “Camilla is portrayed as selfish, scheming and poisonous; Charles as egotistical, callous and weak, their love affair destroying the innocent Diana, viewers are encouraged to believe this is true.”

According to her, complex human beings have been reduced to one-dimensional stereotypes, and the royal family is not pleased by the depictions.

Never Complain, Never Explain Is One Of Queen Elizabeth’s Mantras

Stepping squarely into this mess is a hot mess himself, Prince Harry. He and his wife Meghan Markle ditched the royals for financial freedom and earlier this year signed a megawatt deal with Netflix to gain just that. But are they selling out his family to satisfy their need for greed?

Many think that Prince Harry aligning himself with the company that drags his family each week is no less than signing a deal with the devil.

The deal is estimated to be around $100 million (£78 million) but it has reportedly caused consternation to his family.

Prince Harry Finally Has His Precious Financial Freedom But At What Cost?

Now The Mail on Sunday is spilling the beans that the couple will do much more than produce the “inspirational family programming,” they claim. After all, who goes to Netflix for that?

They have denied that they are set to do a reality show for the streamer, but evidence hints otherwise. According to the Mail on Sunday the pair have video from their Windsor home, Frogmore Cottage, and of their ‘farewell tour’ at Buckingham Palace. It is alleged that their rep pitched all of this to Netflix.

Of course, they have sidestepped this talk by saying they have no plans to do a “reality show.” We’ll see.