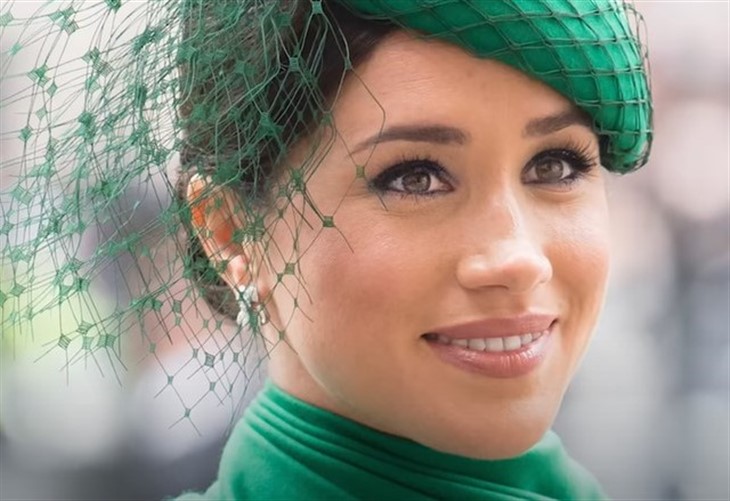 British royal family news reveals that Meghan Markle Duchess of Sussex has a champion in celebrity biographer Sean Smith. Much like Omid Scobie before him, Smith sounds as if he is describing nirvana on earth when talking about Ms. Markle. Both men have written books about the B-list American actress and both books sound as if they are elegies to a saint.

The title of Smith’s book says everything you need to know about it and him: Meghan Misunderstood. He recently talked to Express.co.uk ahead of the book’s debut to explain how a woman like Meghan had a problem with the way royal women are viewed.

According to Smith, poor Meghan was simply outmaneuvered when she joined the royal family, inundated with hate and nary a soul to confide in.

Smith goes on to say that after her marriage the base treatment of her reached a zenith. He also blames a heart attack victim, Thomas Markle, for overshadowing the wedding of his daughter.

According to Smith, during Meghan’s pregnancy, the vile treatment of Meghan was so unignorable that white knight and A-list celeb George Clooney were forced to step into the fray and defend the damsel. This is the same George Clooney who said at the wedding that he knew neither the bride nor the groom. Apparently, the invite was a pure PR move.

Smith says, “I think one of the problems women face in the Royal Family is that they are lauded only for their womb and their wardrobe. I don’t think I’m the only person to have said that.”

The biographer added that dropping Megxit was oh so important for a woman like Meghan. “Meghan has quickly refound herself, she’s refound her voice which I think is really important. From the very beginning, she had to give up things that were very important to her. We must remember that Meghan was a woman of substance coming into the Royal Family. She had devoted herself to important things in the world; female empowerment, gender equality, the issue of racial injustice.”

Ultimately Prince Harry and Meghan Markle chose to divorce the royal family and move to America so that they could concentrate on gathering wealth.