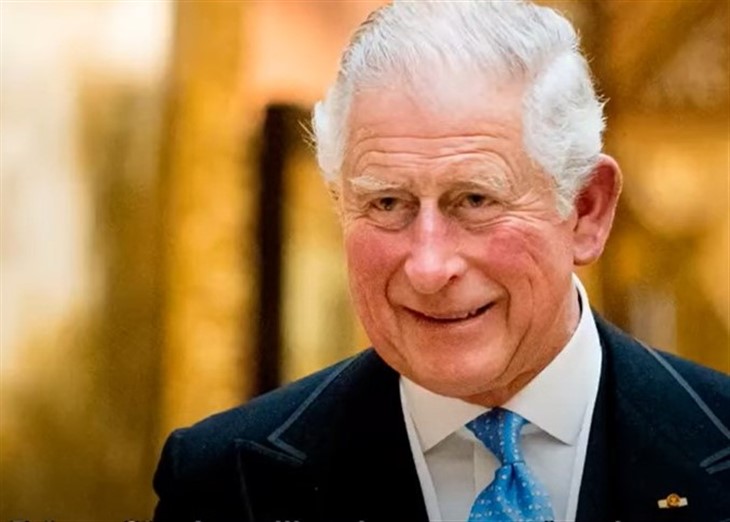 British royal family news reveals that Prince Charles capped off an eventful series of days for the United Kingdom royal family and the nation on Tuesday night with a rousing speech. The event was The Royal Variety show and it came after a glorious family reunion.

Charles thanked the performers for their hard work and singer and comedian Jason Manford hosted this year’s event at the Blackpool Opera House in the Winter Gardens Complex. The show was in aid of the Royal Variety Charity which raises money to help struggling entertainers who have, “fallen on hard times.”

The performance had a virtual audience due to coronavirus restrictions. During his video message Prince Charles, “Ladies and Gentlemen. The Royal Variety Performance is the world’s longest-running entertainment show and a unique British tradition stretching back more than one hundred years.”

The Prince of Wales then remembered the first Royal Variety Performance in 1912 attended by his great-grandfather King George V and great-grandmother Queen Mary.

Prince Charles noted the show’s “mission” is especially germane this year as the pandemic has decimated the world and along with it the entertainment industry.

He said, “Today, that mission could hardly be more relevant, as this year’s show will provide vital support for workers who have been affected by these extraordinarily challenging times.”

“On behalf of the Patron of the Royal Variety Performance, Her Majesty the Queen, I can only send the most special and heartfelt thanks to all of tonight’s incredibly talented performers who have come together in the splendid surroundings of the Blackpool Opera House to entertain, to inspire and, above all, to help those in need.”

Queen Elizabeth II Is The Patron Of The Royal Variety Charity

The variety performance was held in the North of England for the first time in nine years and featured the country’s hero Captain Sir Thomas Moore who famously raised funds during the pandemic by walking laps in his backyard.

From his home Captain Moore joined Michael Ball and the NHS choir for a touching performance of ‘You’ll Never Walk Alone’. Singer Gary Barlow also sang during the show. Performer Samantha Barks gave a performance from Frozen the Musical.

Manford said, “After appearing at the Royal Variety Performance three times since 2009, it is an honor and a privilege to be hosting the show this year.