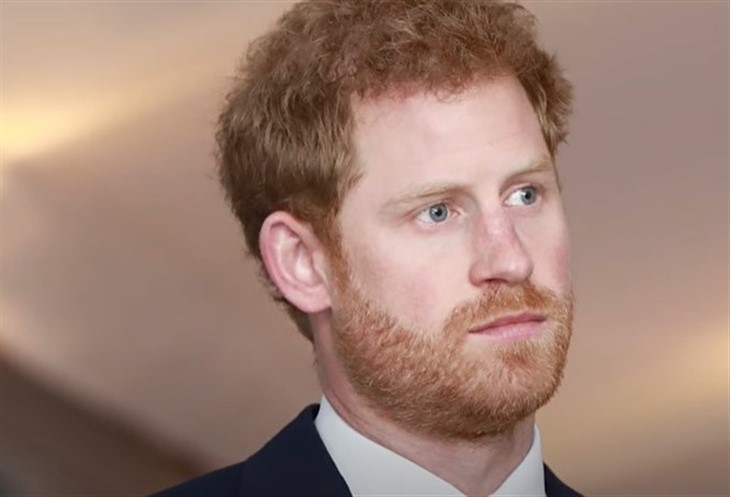 British royal family news reveals that Prince Harry, Duke Of Sussex is back to suing, this time the same United Kingdom publisher that Meghan Markle is suing. Really? They both need to sue the same outfit, one lawsuit is not enough? It just goes to show you what an individual with too much time and money on their hands, and not enough work ethic or discipline can contribute to the world.

Both Meghan and Harry are now suing Associated Newspapers, which owns the Daily Mail, the Mail on Sunday and Mail Online. According to Newsweek, this latest lawsuit is the sixth one in 2020 for the thirsty pair.
The Duke of Sussex has launched a libel case against Associated Newspapers

It is now revealed that Harry’s sixth lawsuit was filed at the High Court in London on November 27. There is little information at this time about the nature of the filing

But it is known that Harry’s legal team at Schillings threatened the Mail on Sunday with legal action in October. Apparently Harry got his knickers in a twist that the publication claimed he had not been in touch with the Royal Marines since March. In March, he fled the UK for a sunnier life in LA and now he wants to have a leadership role with the group, barking out orders from his cushy million dollar couch.

The same lawyers, Schillings, who barked at the publication in October are the same ones who filed the November claim. Why is Harry so sensitive? Both he and Meghan have hairpin triggers when it comes to unflattering comments, flocking to court to lodge a legal objection when a simple refutation would do.

In this case, Harry may be feeling the heat as it has been reported that the Royal Marines do not want him as a figurehead and that the role has been offered to Prince William instead.

Harry has crabbed about how much leaving the military behind has hurt him, and yet it didn’t stop him from flinging his medals and titles (but not his pomposity) to the ground and jetting off to the US.

Meghan is also suing the Mail on Sunday after it printed bits of a letter she sent her father in which she accused him of lying. Nice.

On Sunday it was announced that the tragically foolish pair plan to give out awards to VIPs they find worthy, but it hasn’t been confirmed nor denied that anyone actually wants or will claim such a pathetic “prize.”