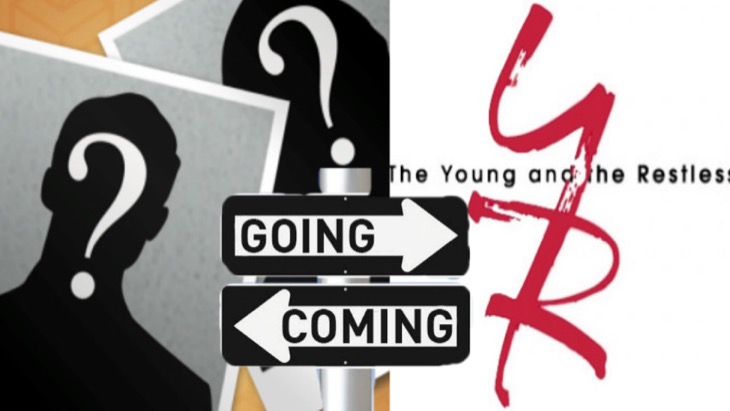 CBS The Young and the Restless spoilers reveal that two stunning new additions have been made to the cast of the hit show that takes place in Genoa City, Wisconsin. And they will hit the ground running as both characters have a connection to each other and are intertwined with one of the show’s biggest front burner plots.

It looks like Amanda Sinclair (Mishael Morgan) is about to get some answers about her past when Naya Benedict (Ptosha Storey) and Imani Benedict (Leigh-Ann Rose) appear. Who are these ladies and what intel do they have for the lovely lawyer?

Amanda Sinclair came to town not knowing she is a dead ringer for the late Hillary Winters. Everyone was gobsmacked, but she shot down any speculation and over time everyone learned to just leave her alone.

But eventually the ice thawed and Amanda showed she is a good person, just not used to being accused of running a con in regard to a dead woman.

Love Thy Neighbor and Younger star Leigh-Ann Rose is set to make the scene as Imani Benedict. She turns up on Thursday, December 24, the same day as actress Ptosha Storey who plays Naya Benedict. Storey plays Nancy Hallsen on the BET soap opera, The Oval.

Both characters are recurring at the present time but you never know, that could change. What is known is that they play a part in the life of the mysterious Amanda who learned not too long ago that she is actually Hillary’s twin.

The Young And The Restless Spoilers – What Will Happen Next To Amanda Sinclair In Genoa City?

Thus far the story regarding Amanda has been a bit of a mish mash. In the beginning she was adamant that she could not be related to Hillary but when a DNA test proved otherwise, she began to question her entire life.

The question of Hillary’s beginnings are also in question as it seems not everyone was the told the truth, or at least the same truth, growing up. It will be interesting to see how the story changes yet again when the newbies are seen. Devon Hamilton (Bryton James) will have a stake in the game as well, being Hillary’s widower.

The Bold And The Beautiful Spoilers: Quinn Closer To Reconciliation That She Realizes – Eric Nearing Forgiveness