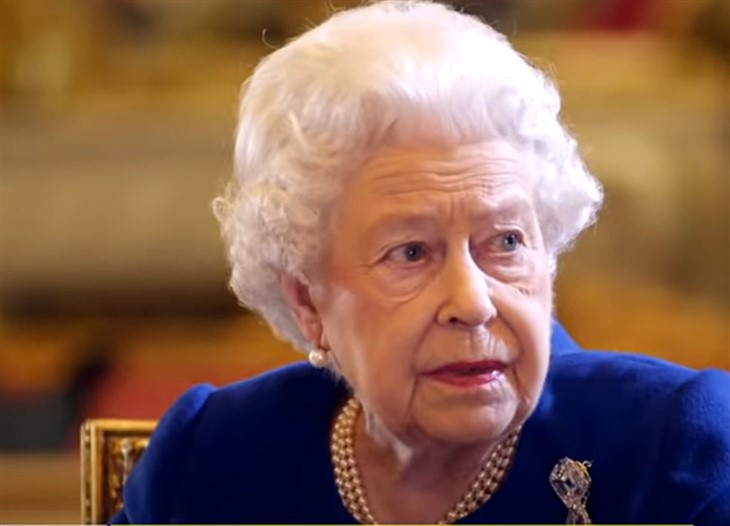 British royal family news reveals that in the United Kingdom one very bold Buckingham Palace employee is now in hot water after admitting to stealing from Her Majesty Queen Elizabeth and then selling the purloined items for a handsome profit. According to the BBC Adam Canto has pled guilty to three counts of theft from the royal residence between November 2019 and August 2020. He entered his plea at Westminster Magistrates’ Court.

Canto is a 37-year-old former staffer from Scarborough, North Yorkshire. He reportedly stole a “significant quantity” of goods then sold some of the merch on eBay. Some items police found to still be in his possession at his residence at the palace’s Royal Mews.

Canto seemed to have no qualms about taking what was not his and the array of items ranged from signed official photographs of Prince Harry, Prince William, and Kate Middleton to a Companion of Bath medal belonging to the Master of the Household, Vice Admiral Master Tony Johnstone-Burt.

Johnstone-Burt said in a statement that he only recognized that the medal was missing when he went to retrieve it in order to wear it for the annual Trooping the Colour parade.

That was not the only medal stolen by the sticky-fingered staffer. He is also reported to have swiped a Commander of the Royal Victorian Order medal from the locker of former British Army officer Major General Richard Sykes. And Canto apparently took a royal state banquet photo album of President Donald Trump’s visit to the U.K., estimated to be worth $2,000.

In all, Canto is thought to have taken nearly 100 items from the palace shop, but he also stole from staff lockers, the Queen’s Gallery shop, and Prince Andrew’s storeroom.

The prosecutor on the case, Simon Maughan, stated that the stolen goods were valued at between $13,000 and $135,000, and nearly 40 items were sold on eBay for “well under” their value, netting the thief $10,000. Canto was released on conditional bail but is facing a possible jail sentence.

It is believed that Canto was enabled to some degree by the coronavirus pandemic. In his case he was given more access to areas that he would not usually be in as some royal staffers were laid off, allowing him to see and take as he liked.