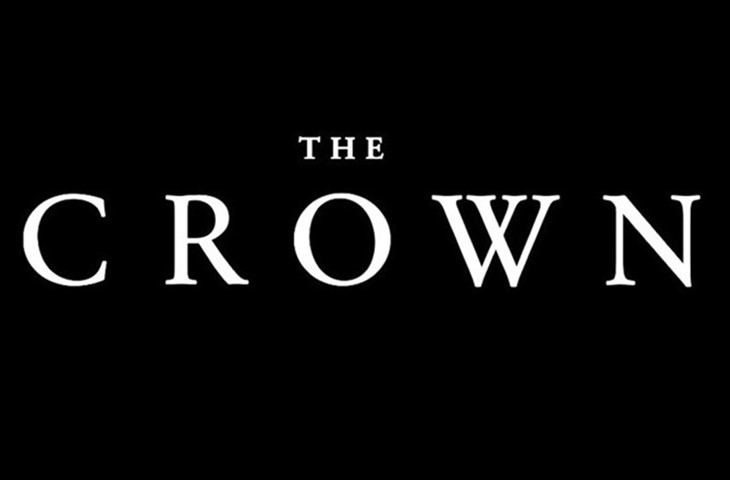 British royal family news reveals that the big guns are getting involved in the growing ish storm over how Prince Harry’s business partner, Netflix, is portraying his relatives in their controversial series The Crown.

Harry seems to have no problem with how the truth is reportedly being distorted to make his family appear like scum of the earth but tons of critics have decried the sensationalistic depictions and now a government official is getting involved.

Oliver Dowden, the UK Secretary of State for Digital, Culture, Media and Sport, told the Daily Mail on Saturday that he will request that Netflix air a disclaimer on The Crown indicating that it is fiction, not fact.

Royal Family News: Why Hasn’t Prince Harry Voiced An Opinion About How The Crown Is Dragging His Family For Profit?

Dowden told the Daily Mail, “Without this, I fear a generation of viewers who did not live through these events may mistake fiction for fact.”

One of the actors, Emma Corrin who plays Princess Diana, recently said that she wants to remind viewers that the series is rooted in history but is, “fictionalized to a great extent.”

If one of the actors, and a government official, feels the responsibility to set the record straight, why doesn’t Prince Harry say anything; is it because he’s making millions by getting in bed with the streamer that is profiting off his family’s woes?

“It’s a beautifully produced work of fiction, so as with other TV productions, Netflix should be very clear at the beginning it is just that,” Dowden told the Daily Mail. “Without this, I fear a generation of viewers who did not live through these events may mistake fiction for fact.”

Royal Family News: Sorry Prince Harry – Netflix Wants To Show You And Prince William On The Crown As Adultshttps://t.co/zKoDsnlTVI

The Daily Mail states that Dowden plans to, “write to the streaming giant to formally request that it adds what others have called a ‘health warning’ at the start of each episode.”

“The way this series portrays their relationship, you have Charles as a kind of wimp, and evil and unpleasant, shouting at his wife and things like that,” Vickers said. “We never get her massive tantrums, and the things that she did that he had to put up with. It’s entirely one-sided.”