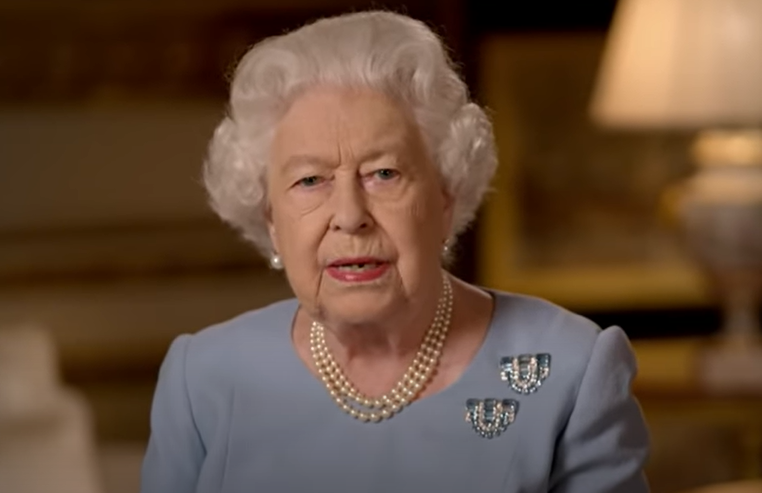 British royal family news reveals that Prince William Duke Of Cambridge was severely affected during his parent’s bitter and ugly separation. So much so that his loved ones considered the possibility that the young prince could suffer an emotional setback akin to a nervous “breakdown.”

Royal historian Robert Lacey Has Written Battle Of Brothers: William And Harry – The Inside Story Of A Family

in Tumult about the royal family and in it he sheds light on how the divorce impacted William. According to him, his grandmother Queen Elizabeth played a key part in helping William navigate the difficult period.

According to Lacey, the queen noticed that William was being adversely affected by his parents’ ongoing battle and she decided to do something about it. It was then that she started a tradition of having Sunday lunches with William which, “helped to turn the fragile schoolboy heading for a breakdown into quite a tough young man.”

Lacey writes, “It was then three years after his parents’ separation – just two years before Diana’s death – and the Queen was worried about William’s state of mind. The Queen actually feared that the boy might be heading for some sort of breakdown, she confided to one of her advisors – just as the prince’s mother herself had clearly cracked up mentally in several respects.”

Princess Diana Spilled The Beans About Her Failed Marriage

It would be hard to imagine that anyone on earth isn’t at least partially aware of the bitter war waged between the late Princess Diana and Prince Charles over their failed marriage. The angry couple separated in 1992 but didn’t divorce until four long years later.

Prince William was only 10 when his parents separated and during the next four years he went through a range of emotions and that troubled his loved ones. They could tell that the spilled was exceedingly hard on him and in his new book Battle of Brothers Lacey lays bare the huge effort Queen Elizabeth put in to help him through the difficult time.

Lacey notes that William’s grandfather, Prince Philip, also saw that the boy needed extra support and encouraged the Queen, “to get closer to this particular boy – who was not just her fragile grandson, but a future inheritor of her crown.”

And thus she came up with the idea of having regular lunches. According to Lacey this simple intervention, “helped to turn the fragile schoolboy heading for a breakdown into quite a tough young man” and helped give the young royal a “moral compass and a purpose.”