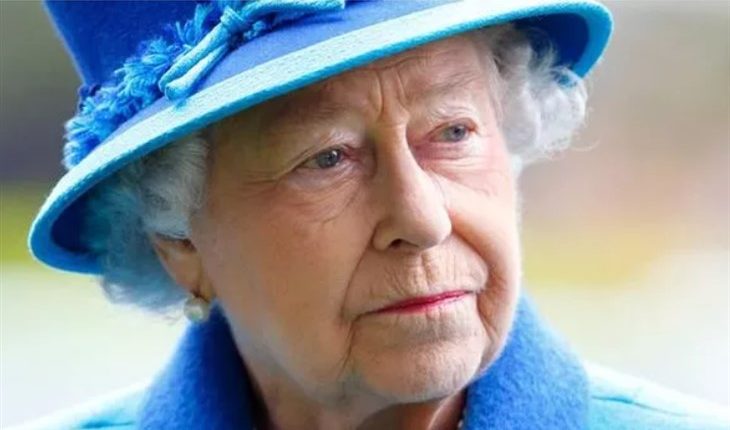 As everyone knows by now, Meghan Markle is in the midst of a fiery court battle with Britain’s Associated Newspapers. The Duchess of Sussex is reportedly suing the parent company of British tabloids, The Mail and The Mail on Sunday for publishing a private letter she had written to her father. While ostensibly, many others might do the exact same thing Meghan Markle did, her attorneys may have taken things much too far.

In court documents, it’s come out that Meghan has named various members of The Firm and has alleged that the British Royal family didn’t do enough to “protect her” from what she reportedly described as a “vicious smear campaign.” Of course, there was some backpedaling done and Meghan apparently tried to clarify that she was only speaking about the Royal Family’s PR department. However, by then the damage caused by the revelation of what was inside Meghan’s court documents had been done.

Queen Elizabeth is reported to have been “deeply wounded” since she had gone out of her way to make Meghan Markle welcome within her family. It wasn’t long then, before Buckingham Palace hit back publicly, detailing the many times Royal family members as well as The Firm’s public relations department stood up to the British press on Meghan’s behalf.

In fact, what has evidently come to light is simply the fact that the Palace’s PR experts felt they couldn’t actually protect Meghan on a number of occasions because the press was reporting on the way Meghan behaved during incidents that actually happened. In other words, the Royal family couldn’t and wouldn’t spin events (in other words, “lie”) in order to spare Meghan a bit of embarrassment.

Of course, one questions whether Meghan Markle is even capable of embarrassment considering the way she has shamelessly promoted herself and her interests both before and after marrying Prince Harry. Still, there are those who agree that Meghan absolutely had a right to sue the British tabloids. Issues of personal privacy can be sacred and Meghan isn’t strange for wanting communications between her and her father kept from the public’s eyes.

It’s a fair bet to say that although the British Royal family has a policy of refusing to confirm or deny reports written in tabloids, it’s a certainty that other members besides Meghan have become fed up with the nasty antics of these publications. Indeed, one has only to look as far as Prince William and Kate Middleton who are reportedly preparing to sue Tatler magazine for “a swathe of inaccuracies and false misrepresentations which were not put to Kensington Palace prior to publication.”

It’s All About Body Language – Prince Harry Ready To Call It Quits With Meghan?https://t.co/2LrsnfoDY7

This shift in the status quo, which was apparently led by Meghan Markle could see an entire string of tabloids sued by the Royal family and a new era that sees Buckingham Palace strike back against rumor and innuendo. Whether that could help salve Queen Elizabeth’s “deep wounds” or not remains to be seen.

In the meantime, fans of Prince Harry and Meghan Markle can at least take comfort in the fact that Prince William and Kate appear to be following in their footsteps vis-à-vis the press, and there appears to be an overall thaw in the relationship between Harry and his brother.

The Young And The Restless Spoilers: Summer Friends Turn To Enemies By The Fall When New ‘Y&R’ Episodes Air?