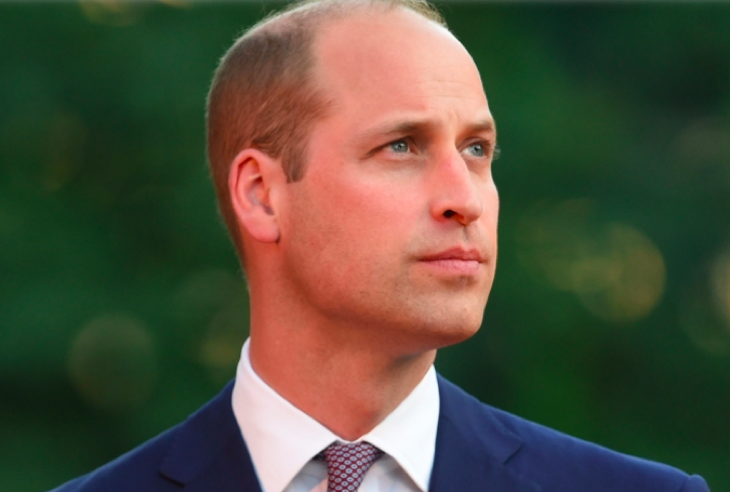 Prince William is stepping up to the plate and doing whatever he can to help the citizens of Great Britain during these very uncertain but also challenging times. In fact, there’s a new report that suggests the Duke of Cambridge is eager to pilot air ambulances during the coronavirus pandemic but only under secrecy. Here’s what you need to know.

Earlier reports have indicated that Queen Elizabeth is looking for both Prince William and Kate Middleton to step things up and take on statesman-like roles during the coronavirus pandemic, seeing how many of the senior members of the royal family are now in self-quarantine for their safety.

That’s why Prince William has apparently taken it upon himself to do what he can to help the citizens of the UK during this dark episode everyone is living in. As of press time, there have been over 1,000,000 confirmed cases of the virus with a death toll of 55,132 and rising. Meanwhile, 221,262 have recovered. In the UK, there has been a total of 38, 168 cases and 3,605 deaths.

According to The Sun, royal expert Neil Sean says that while many members of the royal family are doing what they can to stay safe and healthy, Prince William is seriously considering returning to his former job as an air ambulance pilot.

Sean told the publication in an interview, “Prince William is indeed keen to re-enlist to the air ambulance service. But it’s also a tricky time. He really has to focus on the royal duty now that the queen is in isolation.”

While the Duke of Cambridge might possibly be putting his family at risk for the coronavirus if he does go back to work, it looks like he really is serious about doing this as he wants to join the frontlines in this fight against the virus.

Could Things Get So Unbearable in America that Meghan Markle and Prince Harry Beg the Queen to Take them Back? #PrinceHarry #MeghanMarkle https://t.co/YjSt7983KJ

“He is in talks about a short part-time role in emergency and so forth,” Sean explained. “But right now it’s unthinkable that he could revert back to that full-time. It’s interesting that William is now rating higher than ever before with this leadership style as king-in-waiting and wanting to help so many subjects in these trying times… William will do this work totally under secrecy and no PR will be involved at his and the palace’s request.”

In the meantime, let us know what you think by leaving us your thoughts in our comments section below. And as always, come back right here for all the latest news and updates on Queen Elizabeth and the rest of the royal family right here.