What Is Prince William Thinking – Is Mental Health More Concerning Than Death? 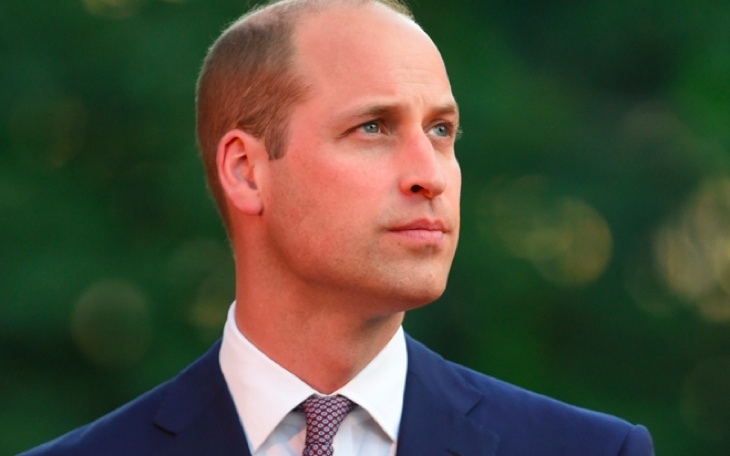 Recently, Prince William and Kate Middleton suggested that everything concerning the fight to defeat the Coronavirus is “Life and Death.” Most people around the world would tend to agree with Kate and William considering the fact that as of March 31, 39,014 people have died so far from the coronavirus COVID-19 outbreak.

In the United Kingdom alone, there have been 1,408 deaths, and there are currently 22,141 known infections. With that said, however, royal watchers know that Prince William and Kate Middleton were talking about the mental health of British subjects when they sent out a Tweet regarding the “life and death” fight. It’s a real question then as to whether mental health is as dire an issue during this difficult time as Prince William and Kate Middleton seem to believe that it is.

The truth is, being cooped up in one’s home, being self-isolated for long periods, all of that can lead to depression. The fact that many British subjects cannot see friends or family etc. may cause many to feel low, worried and anxious. The Duke and Duchess of Cambridge know this. Kate and William know that everyone thinks and behaves differently from one another and while some may be just fine watching a marathon of films for weeks on end, others may not!

The point here is that Prince William and Kate Middleton know that suicide rates due to mental health issues are also likely to rise if the Coronavirus pandemic lasts any length of time. For example, in 2018 alone there were 6,507 suicides in the UK. That’s almost 4.5 times more than the current body count from the Coronavirus outbreak! There is a high probability that Kate and William considered what the death toll might be if one tack on the number of suicides that may occur due to mental health issues and isolation to the overall number of deaths due to COVID-19!

Thankfully, there are those like Prince William and Kate Middleton who care about more than the physical impact of the Coronavirus on the public. After all, Prince William is a sponsor of a charity called, “The Passage.” This charity helps those who are vulnerable and homeless in the U.K. Perhaps it is due to his patronage with this organization that got the prince thinking about the impact of COVID-19 on the mental health of British subjects.

What then, can people inside the U.K. and outdo to protect their mental health during this most difficult of times? Well, for starters, by urging British subjects to pay attention to NHS guidelines on mental health, Prince William and Kate Middleton support limiting the amount of depressing news one takes in. Another thing the Duke and Duchess of Cambridge support are getting the facts. There’s apparently a lot of false information flying about. Therefore, ensuring that one’s information on the risk of becoming infected with the Coronavirus, as well as what to if people believe they’ve become infected, is as accurate as possible is important.

Only official sources of information should be considered, such as the website of the NHS, or perhaps GOV. The UK or, for North Americans the CDC website or the Canadian Health Ministry’s website.

As the image of the British royal family now, Prince William and Kate Middleton have also urged that everyone consider staying in touch and connecting with others via telephone, through digital means such as Skype or Zoom conference, through chat service, through social media platforms, etc.

Finally, Kate and William also have suggested that the need to get the homeless population and those affected by mental health issues off of the U.K.’s streets is more important now than ever before. Not only are these people are at high risk of interacting with each other, ignoring social-distancing rules, and becoming infected with COVID-19, but they also run the risk of getting fined by the police or even starving to death. After all, those who would normally go out to help them, cannot during this crisis!

Some might have scoffed at Prince William and Kate Middleton for suggesting that mental health is an issue that should be focused upon during the Coronavirus pandemic. However, the truth is, Kate and William were right to bring attention to what is absolutely a vital concern in the overall war against COVID-19.

The Bold and The Beautiful Spoilers: Wayne Brady (Dr. Reese Buckingham) Self-Isolates With Ex-Wife and Her Boyfriend – Daughter Too!