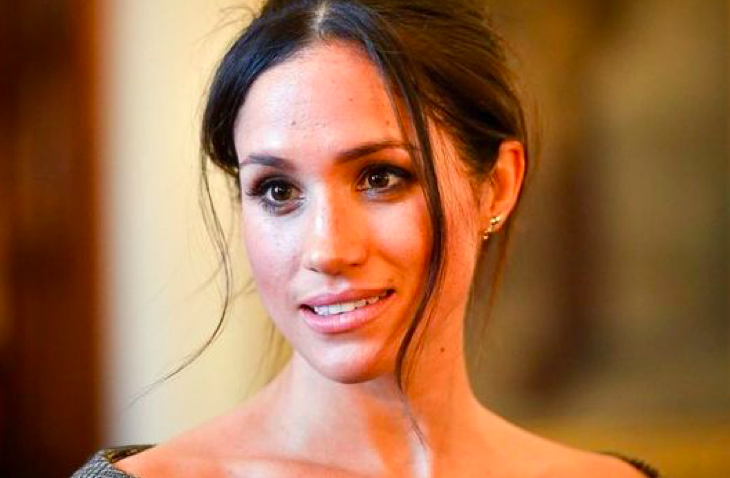 People on the Web are a fickle bunch. One minute they love you. The next? Eh, not so much. That couldn’t be more true than for the Duchess of Sussex, Meghan Markle. Apparently, ever since her marriage to Prince Harry, Meghan has had to put up with rumors and gossip galore. What is she wearing today? Where did she go? Was she rude? Did the other royals approve of her coarse, “colonial” behavior?

Perhaps slightly more interesting than all of these questions is whether Prince Harry has had to put with any overt jealousy from Meghan. Inquiring minds want to know! Is Meghan Markle jealous of Prince Harry’s old flames? While there are those who say yes, and there are those who come to Meghan’s defense, one has to wonder … if the answer is yes, which old girlfriends are the brunt of Meghan’s envy?

Fans of Prince Harry and who have followed the prince’s life know that he’s dated quite a few accomplished young women. Most have the same profile too. They’re blonde and artistic in one way or another. Sure Meghan’s an American. Sure she’s darker and perhaps a touch more mysterious than Harry’s previous golden girls. But, in many ways Meghan Markle shares many, if not all, of the same characteristics.

For the sake of argument then, if she is jealous might it be because there’s not all that much to differentiate her from all the other women in Harry’s life?

Now, Prince Harry’s former girlfriends have included pop stars Ellie Goulding and Mollie King, a dancer named Cressida Bonas, X-Factor host Caroline Flack, “Flea” Florence Brudenell-Bruce, and of course, long-time flame, Chelsy Davy. Indeed a fact some fans who think Meghan is jealous point to is this: Harry’s kept up friendships with some of these women!

In fact, Cressida Bonus is such a good pal she actually attended Prince Harry and Meghan’s wedding! Some definitely feel that although Cressida apparently has moved on and is engaged to another man, Meghan might still have issues with the woman in the back of her mind.

Of course, one could argue the same thing for any relationship. Once a person has had an intimate relationship with someone, can they ever really “just be friends” ever again? Some might argue “no way!” A telling test then would be to see whether Meghan would be okay with Harry ever going out to dinner with Cressida or even Chelsy Davy alone. Frankly, a lot of fans might consider Meghan to be out of her mind if she allowed such a thing. That’s especially true since it was all over the news that Harry hugged Chelsy after Meghan flew back to Canada to be with the couple’s baby.

Some royal watchers might ask an incredulous, “really?” As soon as Meghan is briefly out of the picture, Prince Harry has his arms around Chelsy Davy?

Of course, friends of Harry would immediately defend the prince and suggest that the hug was in the context of a “going away party” his old friends were throwing him before he too returned to Canada.

Whether fans of Prince Harry feel that Meghan Markle has reason to be jealous or not, the fact is … Prince Harry married her and not Chelsy or any of the others. For at least two years now, Prince Harry has showed his devotion to Meghan in a way that may have seemed unthinkable not that long ago. For all those who accuse Meghan of jealousy, one has to ask whether Prince Harry would have practically ditched all British tradition as well as his entire family for any of his old girlfriends. That includes Chelsy Davy and Cressida Bonus.

The truth is if Meghan is jealous she shouldn’t be. Prince Harry didn’t give up just about everything to be with anyone else. Yet he did for her.