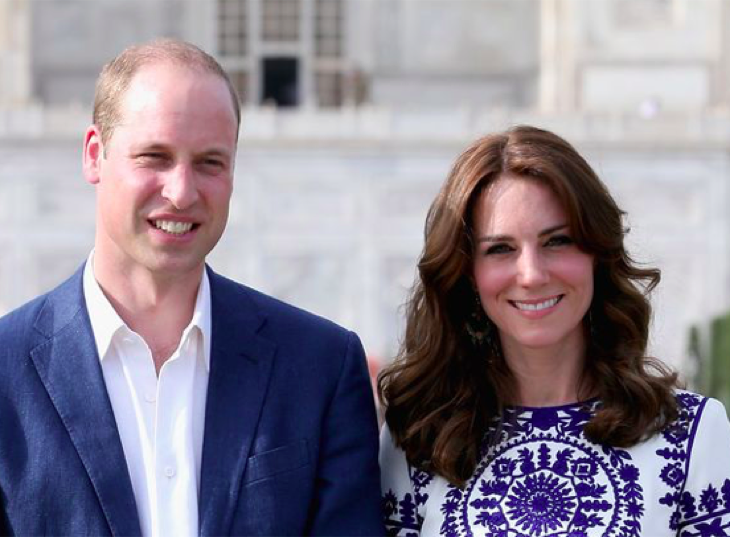 Prince William and Kate Middleton are soon going to take statesman-like roles in the hopes that they can help lead the firm and become pillars of support for the UK. In fact, the Duke of Cambridge is expected to do more in the coming weeks as he was the first member of the royal family to address the nation about the pandemic. So far, it’s been reported that over 460,000 people from around the world have tested positive for the novel coronavirus, with a death toll of 21,191 and counting. Here’s what you need to know.

According to the Daily Mail, royal expert Katie Nicholl says that fans can expect to see much more of Prince William and Kate Middleton in the coming weeks and months, especially as the UK tries to navigate through their ‘new normal’ right now right the lockdown and fears of the spreading virus crippling the economy. In fact, she believes that Queen Elizabeth will take extra steps in making sure that some of the ‘best-placed’ members of the royal family will become pillars of support for the entire nation.

Nicholl puts it this way, “We’re seeing William step up in that statesman role. It strikes me as interesting that the first member of the royal family to address the nation has been William. Obviously, William and Kate aren’t in the vulnerable sector, therefore they are perhaps the best-placed or among the best placed of the royal family to be able to help at the moment.”

British Royal News: What’s Next For The Royal Family?

Meanwhile, previous reports have indicated that Queen Elizabeth is currently self-isolating with her most trusted staff members at Windsor Castle. Prince Charles is so far the only member of the royal family that has tested positive for the coronavirus.

The future King of England, along with his wife Camilla Parker-Bowles, are also self-isolating at their private residence at the Balmoral Estate in Scotland. So far Buckingham Palace has not made any additional comments about the global pandemic or what the royal family plans to do in the coming weeks. For now, the Queen’s schedule has been cleared and all royal engagements and future public appearances have been postponed.

In the meantime, come back right here for all the latest news and updates on Sarah Ferguson, Queen Elizabeth and the rest of the royal family right here.

Days of Our Lives Spoilers: Will Roman And Kate Rekindle Their Romance Now That Hattie’s Gone?