Days of Our Lives Spoilers: Will Roman And Kate Rekindle Their Romance Now That Hattie’s Gone? 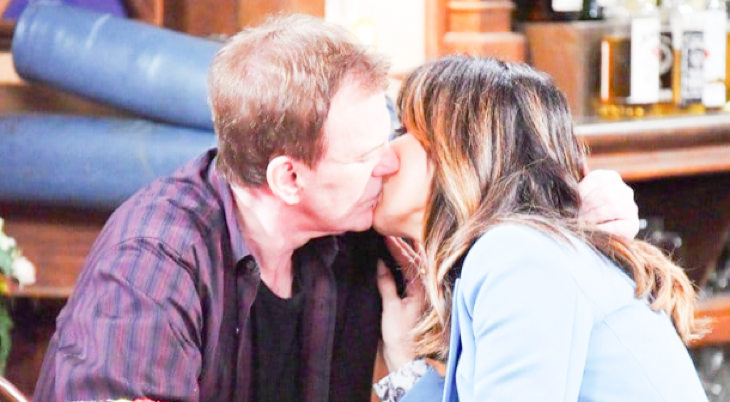 Days of Our Lives Roman Brady (Josh Taylor) has blown yet another relationship. Hattie Adams (Deidre Hall) is crazy about Roman and has been for some time. However, Roman has let her slip through his fingers and Hattie has left town. Who will Roman’s next girlfriend be? 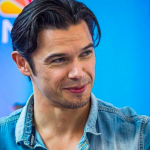 Days of Our Lives Roman and Kate Roberts (Lauren Koslow) used to be a couple. Roman and Kate had a great romance going at the time. Roman and Kate also share children. Kate has been kidnapped after helping Stefano Dimera/Steve Johnson (Stephen Nichols) and is facing potential death. Roman may be upset with Kate, but that doesn’t mean he wants her dead. Roman could realize after almost losing Kate that they need to give romance another try. Will Roman help save Kate and reunite with her?

Days of Our Lives Kate betrayed Roman by using him as a cover to help Stefano. There is no wonder that Roman was furious with Kate. However, Kate has tried to make amends and she still cares about Roman. Kate and Roman could reunite if he would get past her helping Stefano get his hands on Roman’s ex-wife Marlena Evans (Deidre Hall). Kate could also help to find Stefano and Marlena. If Kate can get a location out of Chad Dimera (Billy Flynn) and Roman may have a change of heart. Roman could realize that Kate could have died trying to help and reunite with her.

Can Days of Our Lives Roman forgive Kate and move on with his life? Kate and Roman both need someone to lean on after everything that has happened recently. Roman has nothing in his life but the Pub. Roman has been alone for some time.

Now that Hattie has left town, Roman’s prospects are slim. Kate doesn’t have any outstanding prospects either and she sure doesn’t want to be with Stefano. Kate’s last prospect, Ted Laurant (Gilles Marini) was murdered months ago after blowing their relationship wide open. Kate knows about Roman’s life. Kate has worked with Roman at the pub. Kate and Roman understand each other. Is there any hope for these two to reunite?

Days of Our Lives has a terrific cast but a huge about of the people in Salem are single. Roman and Kate make since and are an attractive couple. Perhaps it is time to forgive and forget and put these two back together.

The Bold and the Beautiful Spoilers: Don Diamont Shows How to Self-Quarantine – Listen to ‘Dollar’ Bill Spencer During COVID-19 Crisis!