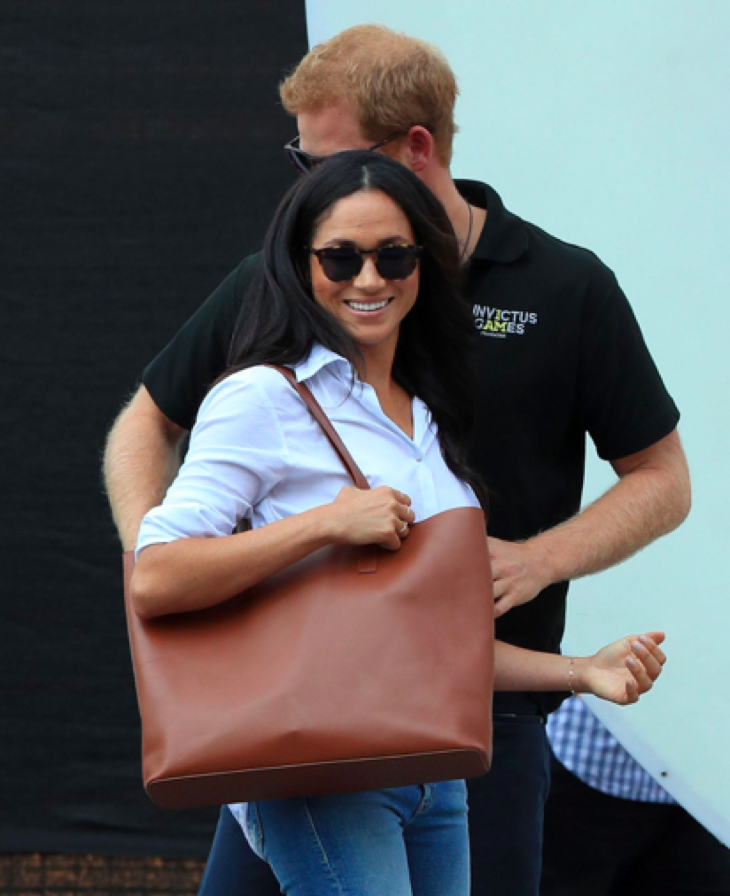 Meghan Markle seems loves that Prince Harry is “submissive,” according to a body language expert. It appears that she wears the pants in their marriage. Before they got married in May 2019, the Duke and Duchess of Sussex did not hide from showing affection in public. Meghan and Harry have been seen embracing each other on several occasions, and that’s not slowing down anytime soon. They don’t care what the world thinks. 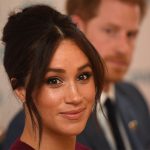 Body language experts are constantly analyzing their every move. Of course, there has been mixed reaction over the couple’s behavior. Now that they are officially stepping down from their senior royal duties, people have been watching them closer than ever. A body language expert thinks that Meghan loves that Harry is “submissive.”

People are just noticing how happy Meghan and Happy are. They are leaving the British Royal Family soon. Their marriage appears to be stronger than ever. Their last appearances in Great Britain looked like something out of a photoshoot. Meghan looked beautiful and glowing. This is the most relaxed that people have seen them in years.

During a recent sighting, the couple emerged from their vehicle looking happier than ever. As per the Mirror, when the coupled attended the Endeavor Awards, people go to see the “real” Meghan for the first time in years. It’s apparent that she has been acting since they got married, and they’re just noticing how relaxed she is. Meanwhile, Prince Harry is more “submissive” to his wife. Even though Meghan is “possessive” of her husband, it’s done so in a healthy manner.

Meghan and Harry have been spending most of their time in Canada for the past few months with their son, Archie Harrison. What does the couple plan to do now they’re no longer royals? Now that they finished their senior royal duties, it’s time for them to live independently. As per Express, the couple wants to focus on their charity and philanthropic work. They both have causes that are important to each of them, and they want to focus on them.

The couple still wants to shine a positive light on the world despite no longer being a part of the British Royal Family. Prince Harry will still be involved with the Invictus Games, which he founded, and Meghan will be doing wonderful work as well.

What are your thoughts? Do you agree that Meghan Markle is happy to be married to a “submissive” Prince Harry? Sound off below in the comments section.