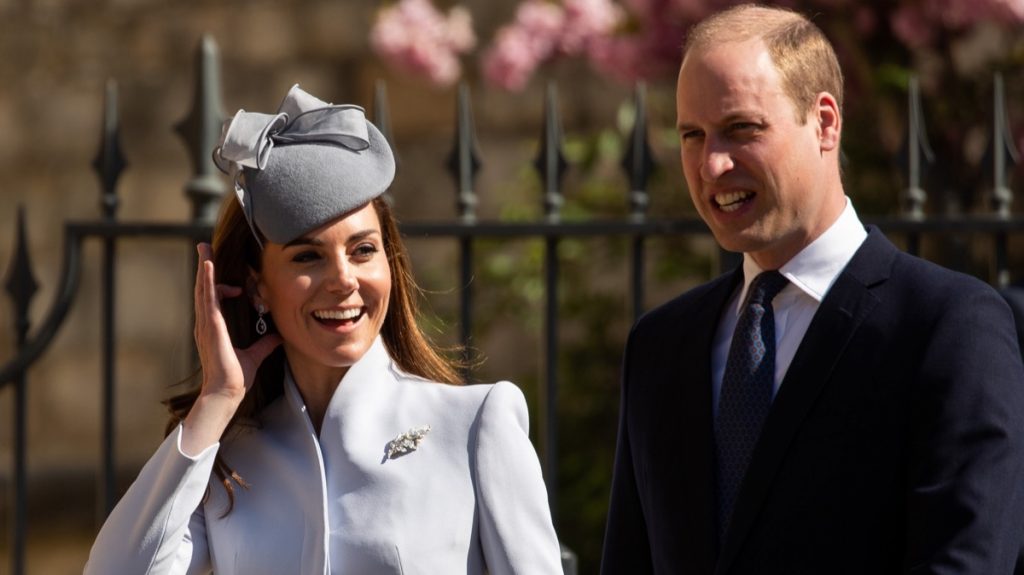 Reports revealed that Prince William and Kate Middleton are planning to go on a spring getaway to Ireland. According to The Sun, the Department of Foreign affairs officials are currently finalizing arrangements for the royal couple’s trip this coming March.

The news of the spring trip comes after Prince Harry and Meghan Markle made the headlines when they announced that they’re quitting as royals and moving to Canada. Prince William and Kate’s spring trip is one good way of diverting the attention of the viewers.

The Spring trip will be a two-day visit to Ireland where the royal couple will be engaged in different activities, insiders revealed. Sources say that Prince William and Kate will take in Cork and Dublin in their first-ever trip to the country.

Back in May 2011, Queen Elizabeth II made the news when she became the first British monarch to have visited Ireland after 100 years. That time, the royal highness was on a four-day stay, which included a visit to an English Market in Cork.

Since then, Prince Charles and Camilla had been to the country on a regular basis. They’ve been to Ireland five times since 2015.

On the note of Prince Harry and Meghan’s decision to step back as senior members, Queen Elizabeth II welcomed their decision and offered her support to the couple.

“My family and I are entirely supportive of Harry and Meghan’s desire to create a new life as a young family,” she said in a statement released last Monday.

“Harry and Meghan have made clear that they do not want to be reliant on public funds in their new lives,” the Queen continued.

Will Prince Harry Ever Return To The Royal Family? https://t.co/cSRtysJZzS pic.twitter.com/AXKth88YWD

The Duke and Duchess of Sussex have announced that they are moving away from their role as “senior” royals. They have also decided to move to Canada and that means they’ll be splitting their time between the U.K. and North America this year.

“After many months of reflection and internal discussions, we have chosen to make a transition this year in starting to carve out a progressive new role within this institution,” Prince Harry and Meghan said in their official statement.

“We intend to step back as roles as “senior” members of the Royal Family, and work to become financially independent, while continuing to fully support Her Majesty The Queen,” they added.