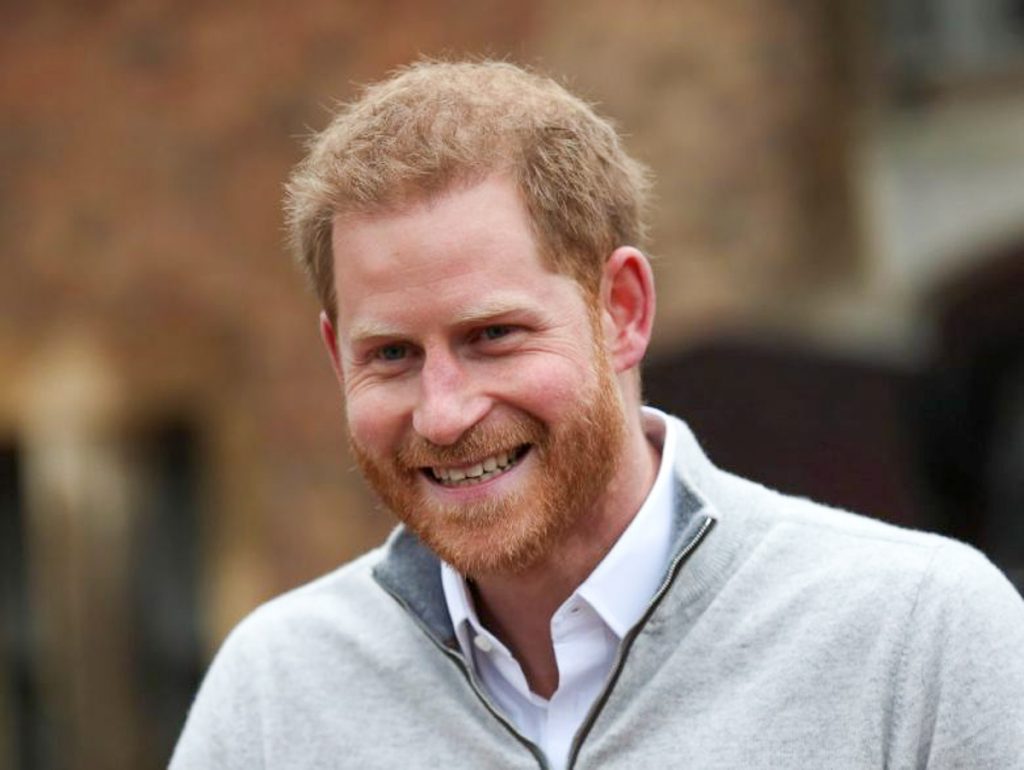 When Prince Harry and Meghan Markle married in 2018, they officially became the Duke and Duchess of Sussex. It’s common tradition for the queen to grant the dukedom title to the male members of the royal family when they get married.

But what does it mean to be the Duke and Duchess of Sussex? The titles are more of an honorary title than anything. While he rules the land that he became Duke of, that doesn’t happen anymore. In order to become a Duke, he must be born into the royal family. 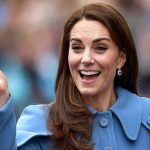 The title is often given to men once he becomes married. And his wife is automatically granted the title of Duchess. When Prince Harry was given the title in 2018, that’s when he officially became Duke of Sussex and his wife became the first-ever Duchess of Sussex. However, there has been a partition to strip the couple of their names, as reported by Showbiz CheatSheet. According to the Council of East Sussex, the couple should strip their titles once they visit Brighton and Hove. The petition currently has over 4,000 signatures.

The public petition released by the council reads: “We the undersigned petition Brighton & Hove Council to reject the usage of the titles ‘Duke of Sussex’ and ‘Duchess of Sussex’ by the individuals Henry (‘Harry’) Windsor and Rachel Meghan Markle as morally wrong and disrespectful to the county of East Sussex.” If the council votes to remove the couple’s titles, then they would be referred to by their names rather than the title of Duke and Duchess of Sussex. But this only pertains to the couple if they go to Brighton and Hove.

Prince Harry and Meghan Markle May Have Squashed Rumors of Rift with William and Kate https://t.co/lIaN6s4icF

The thought of Prince Harry and Duchess Meghan losing their official titles could be a big deal. But really, it’s not. Only the queen could strip the couple of their titles for whatever reason. And even if that did happen, it still wouldn’t be a big deal. The couple’s titles are only honorary, which means they’re not required to do any special duties or to make any appearances. Prince Harry already receives an allowance from the Duchy of Cornwall including an inheritance from his mother, the late Princess Diana.

So, this scandal is a real boring one. It’s likely that the couple will keep their titles and will continue to serve no matter what. What are your thoughts on Prince Harry possibly losing his title? Sound off below in the comments section.

Be sure to tune in to catch up on everything happening with the Royal Family right now. Come back here often for Royals news, updates and rumors!