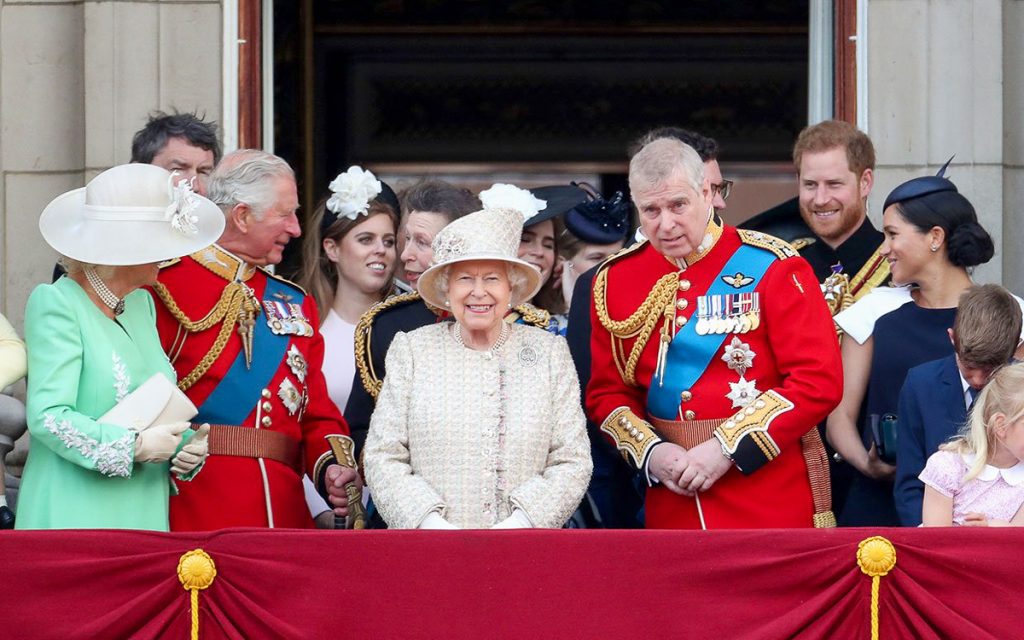 Royals News reveals that the Royal Family will have many events and milestones that will take place in 2020. Here are some of the things to expect, including a wedding, a change in one’s duties and family members breaking records.

Last year, it was announced that Princess Beatrice had agreed to marry Edoardo Mapelli Mozzi, a real estate developer. The two got engaged during a trip to Italy. While it was confirmed the wedding would happen in 2020, the date has not yet been announced.

Royals news confirms that Prince Andrew has already withdrawn from his official duties after his BBC interview went viral. He talked about his friendship with multimillionaire sex offender Jeffrey Epstein. The prison inmate was found dead earlier this year from suicide.

Not only will we see him continue to fade away from the spotlight, but some predict that there will be continued fallout from his association with Epstein.

Royals news reveals that Queen Elizabeth will end up breaking a record during the upcoming year. On July 18, she will celebrate ruling over the land for 25,000 days. This makes her the country’s longest-running sovereign.

In addition to that, she will also celebrate her 70th birthday this year. As for Prince Philip, he will turn 99. Plus, there is also Prince Harry and Meghan Markle’s son Archie, who will celebrate his first birthday in 2020. It will be a celebratory year, that is for sure!

The couple was part of Prince William and Kate Middleton’s charity. However, they officially separated from the organization in the summer of 2019. One day later, they applied to register for a new trademark of a freshly created foundation. However, it was not published until last week.

Moving into 2020, we will learn more about the new charity and what to expect. Regarding the split from The Royal Foundation, the two couples have different agendas. This will allow each to focus all of their energies on what is important to them.

Be sure to tune in to catch up on everything happening with the Royal Family right now. Come back here often for Royals news, updates and rumors!