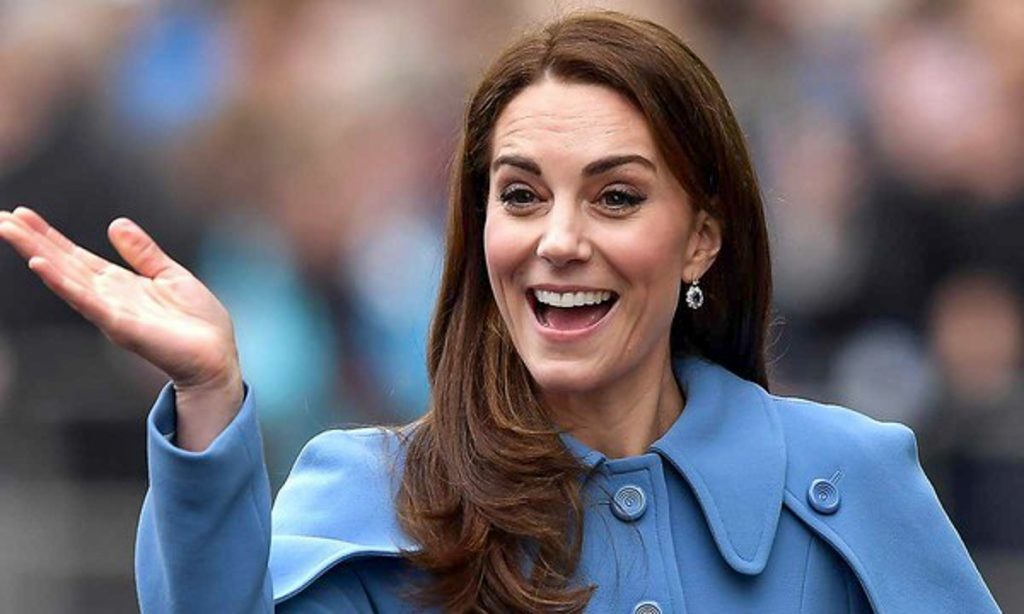 Kate Middleton was seen “shrugging off” Prince William as he attempted to touch her shoulder. Their awkward encounter was documented on the television show A Very Berry Christmas. Royal fans want to if the Duchess of Cambridge was trying to avoid a PDA attempt. The episode of A Berry Royal Christmas aired on Monday, Dec. 16. According to a report via The Mirror, Kate “shrugged off” her husband when he touched her shoulder.

It looked like Kate was trying to avoid a public display of affection. The members of the royal family are not supposed to show any affection in public. That includes holding hands and kissing. Other viewers claim the entire incident was awkward. The specific scene happened when Kate and William were sitting down and talking to charity volunteers at the Christmas party that was organized by themselves. BBC TV host Mary Berry helped the couple prepare food for the event and joined them in a wide variety of events that took place on the program.

Viewers were shocked to see Kate recoil from William’s touch. Some have called the incident awkward and said that it should’ve been removed from the show. Other viewers noticed how quickly Kate moved away from William as he reached out to her. Some viewers have misinterpreted the behavior for trouble in the couple’s marriage. According to a new report, Kate and William have an “old-fashioned marriage,” which explains Kate’s reaction.

“They look after each other but in different ways,” an insider close to the royal couple told People. “Some people might think it’s an old-fashioned marriage, but it seems to work.” The alleged friend of the royal couple also revealed that they “have different roles” in which they “come together as a team.” Despite their awkward interaction, they make “a great double act.” Their job is easier when they work together “side by side.”

What are your thoughts on Kate Middleton’s “shrugging off” Prince William? Do you think she was trying to avoid PDA? Or, do you think it was something more? Sound off below in the comments section.

The Bold and the Beautiful Spoilers: Brooke Slams Liam for Secret ‘Steam’ Scheme – Thinks Anything Involving Hope Needs Her Approval