Prince Harry & Meghan Desperate To Be In LA With Celebs, Now They Cry About The Paparazzi 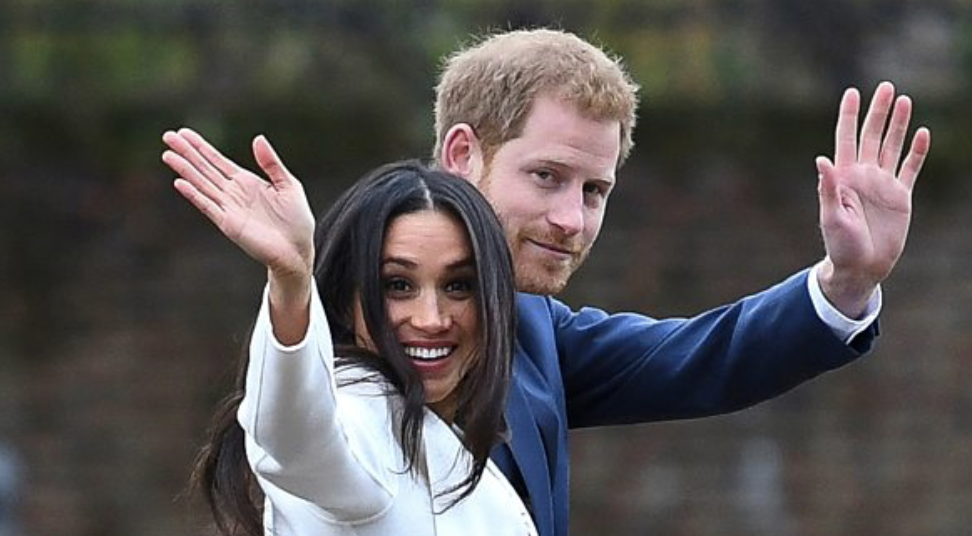 In breaking news, Prince Harry and Meghan Markle are reportedly enduring “unimaginable” levels of media meddling. Wait, that’s not breaking news, that’s to be expected when you’re a celebrity in the flashbulb capitol of the world. Someone, please tell the squatters that.

The couple moved heaven and earth to immigrate to North America where they could be financially independent by living in other people’s pricey houses; right now they’re making themselves at home in Tyler Perry’s pad. If they wanted privacy and anonymity, they should have chosen the witness protection program, not the Hollywood Hills.

Harry and Meghan don’t like the attention they’re getting

Instead, they’re clogging the LAPD phone lines with complaints about drones in the air. According to The Daily Beast, the pair have reported drone incidents at their house (oops Tyler Perry’s house) and get this, the source says that the unemployed couple, “intend to hire their own security team, paid for by themselves.”

Reportedly at least five drone-related events have been called into the LAPD in the month of May.

The drones are thought to be operated by paparazzi photographers even though it is legal and common for anyone to buy and fly a drone.

“They see these drones coming in at them, and they guess that they are being operated by photographers, but they can’t just assume that. Meghan received racist death threats at the time of her wedding, so the terror threat is very real for them,” the friend said.

The problem is, when the source says this about Harry and Meghan it sounds like a pity party no one wants to go to: “It’s like people forget they are real people. But this is a real family. They are not asking for any special treatment; they are just asking for the safety and security we all expect in our own homes to be respected.”

Someone needs to tell Harry and Meghan that drones are commonplace

According to at least one LAPD incident report, “a drone was flying over residences” meaning that Harry and Meghan most likely weren’t targeted.

The source also asserted that Prince Charles is not paying for Harry and Meghan’s security and, “They are not asking for any special treatment, and have not received any.”

It is believed that the litigious couple has yet to hire a permanent security team. Instead, they’re using the team, “already in place at the house they are residing at.” How convenient and cheap.

Prince Harry & Meghan Markle: Who Is Really To Blame For Megxit? https://t.co/S1FclB4mQ5 pic.twitter.com/NDjITKuw6y

Yet in March Harry and Meghan’s spokespeople retorted, “privately funded security arrangements have been made,” after Donald Trump told them publicly not to expect the U.S. to pay for security. Do you think Tyler Perry is thinking twice about his decision to let these people move in?

Heghan are living in la-la land

The couple is reportedly unhappy that some think they should have stayed out of L.A. if they don’t want press attention. Even Lindsay Lohan knows that’s a ludicrous position to take.

In March Lohan was on Sirius XM’s Andy Cohen Live and she laughed when the host said Heghan moved to Malibu for a peaceful life, saying, “Unless they own another, a different private beach. You can’t go to those beaches without being (photographed) … It’s just really hard to do anything publicly there.”

And yet, the unnamed Heghan friend (I wouldn’t want to identify myself either) made the claim, “They have absolutely not tried to bring any attention onto themselves.”

All I can say is, you’re in trouble if Lindsay Lohan sounds like a sage in comparison.