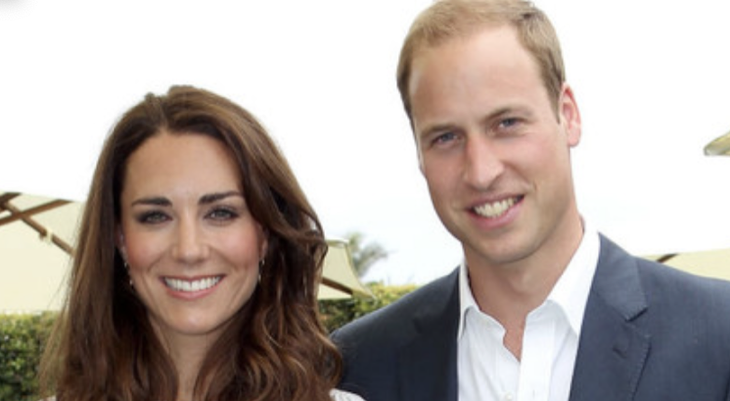 The coronavirus pandemic has forever changed the way the world works and plays. The royal family is not immune to the vast and life-altering changes either, as Prince William and Catherine, Duchess of Cambridge have shown during this period of time.

But, according to a source, while the COVID-19 destruction has ripped up the world as we know it, Prince William and Kate are trying to do their part to keep people’s spirits up even as they are swept up in the uncertain times.

In the past, Prince William and Kate Middleton have appeared very formal

Prince William and Kate have been together since the early 2000s. In the early years of their relationship the two singletons were photographed in the kinds of cozy situations that the rest of the world enjoys. But once they went public with their relationship, the couple has made sure to abide by a royal protocol which mandates no overt public displays of affection, wearing a standard and bland wardrobe, etc.

Thus far we really haven’t seen Kate and William holding hands, and never hugging or kissing in public. This is not an indication that things are cool between the two as they are believed to have a warm and loving relationship.

But now, via their in-home video conference calls, the couple has become a bit more relaxed and relatable. According to royal watcher Katie Nicholl the royals are, “letting their guard down.” She thinks it is an intentional move as they would normally be more reserved.

“The royal family has gone to great lengths not to be seen to be aloof or distant or unreadable,” said Nicholl. Could it be that because the coronavirus outbreak is hitting England especially hard the royal family is trying to give people hope for the future? Perhaps trying to bring some friendliness and lightness into people’s lives?

Prince Harry and Meghan Racked Up A £44 Million Bill Before Ditching The UK #PrinceHarry #MeghanMarklehttps://t.co/YEfZXLX1DQ

How are the royals dealing with the COVID-19 outbreak?

“We are a nation in the middle of a crisis,” said Nicholl, “and it’s times like this we turn to the royal family for support, comfort, and hope. And, I think the Cambridges have really stepped up to the plate providing a nice dose of entertainment for us, and of course, it’s a real treat for royal fans seeing so much of the Cambridge children.”

Let’s hope that new things return to normal the royals are still allowed a bit of breathing room!