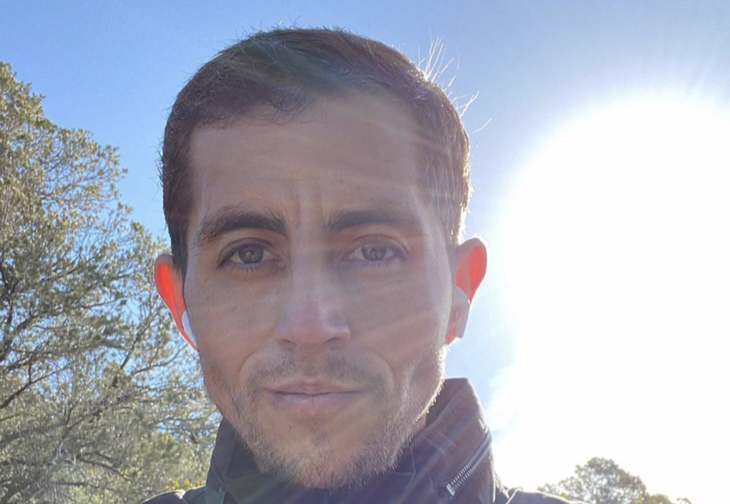 TLC 90 Day Fiance spoilers and updates reveal having been released from prison in Arizona, Jorge Nava is planning to move back to Los Angeles while his divorce from Anfisa is pending.

90 Day Fiancé star Jorge Nava is now out of prison, looking fit and healthy from his time behind bars. He is now planning his future life, including a move back to Los Angeles, Ca. In the meantime, he will be divorcing Anfisa Arkhipchenko, who is living in L.A. with her new boyfriend, Leo.

Jorge Nava is now free from prison in Arizona, after serving most of his 2.5-year prison sentence. While behind bars, Jorge put himself through a rigorous exercise program and ate healthy food and left prison looking fitter and healthier than ever before. He is going ahead with plans to divorce Anfisa Arkhipchenko, but he also has other plans.

Nava hit Instagram on Thursday, May 28 to share the news that he is moving home to Los Angeles, California. Posting a brief video clip of himself nodding his head, he writes about how excited he is to go home. Jorge is also looking forward to sharing his journey with his fans. Nava says this is the first flight he has taken for a couple of years and he can’t wait.

I’m Ready for my Trip Home to California ! I’m so excited for what’s to come I can’t wait to share the journey ✈️ it’s my first time on a flight in a couple years and I can’t wait for the experience! #vlog #california #calvinklein #film #gear

On his release from prison, Nava had announced his plans to move home. However, he first had to get approval from his probation officer to leave the state. Jorge won’t be alone when he arrives in Los Angeles as he knows people there. Of course, Anfisa, his estranged wife, lives in Los Angeles with her new boyfriend, Leo. She had started dating Leo while Jorge was in prison, even though she was still legally married.

Jorge believes Anfisa abandoned him after he went to jail. He was arrested in 2018 on various charges relating to selling and transporting marijuana as well as possession of drug paraphernalia. Jorge found out Anfisa had moved on with Leo while he was in prison.

However, while he accuses her of abandoning him, he has wished Leo all the best with his “new relationship.” When he threatened Anfisa with divorce, Nava said at the time that he knows about Leo. However, he said he has no idea what he looks like, and, quite frankly, doesn’t really care.

While Jorge carries on with his plans for his future life, The Blast reports Anfisa is also doing well. She has recently had a treatment to make her lips look fuller and is reportedly “living her best life.”

Let’s wish Jorge Nava all the best for his future plans in Los Angeles and Anfisa for her future with Leo.

Prince Harry & Meghan Desperate To Be In LA With Celebs, Now They Cry About The Paparazzi