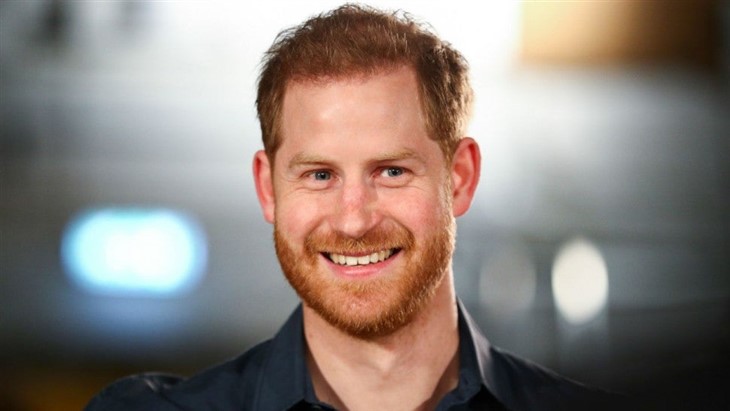 On Wednesday Prince Harry was among the special VIPS that recognized nearly 200 young people from around the world who received a 2020 Diana Award, an award named on behalf of his late mother, Princess Diana.

The award recipients ranged in age from 9 to 25 and represented 35 countries. The winners were recognized for their outstanding achievements in humanitarian causes and activism. The awards were presented on what would have been Diana’s 59th birthday.

In addition to Harry, actress Emma Thompson and One Direction singer Liam Payne were among the high-profile people who paid tribute to the young movers and shakers.

Harry told the young achievers, “You are all doing such incredible work, and at a time of great uncertainty, you have found the power and inspiration inside of you to make a positive mark on the world,” he said in a videotaped message.

Harry added that his mother believed in the power of young people to initiate change. It was also made clear that Harry was speaking on behalf of his brother, Prince William, as well.

“Right now, we’re seeing situations around the world where division, isolation, and anger are dominating as pain and trauma come to the surface,” Harry said. “But I see the greatest hope in people like you, and I’m confident about the world’s future and its ability to heal because it is in your hands.”

Harry talked about “institutional racism” that he said is still “endemic” on a global basis saying, “Unconscious bias must be acknowledged without blame to create a better world for all of you.

The hour-long ceremony saw many other high-profile individuals congratulate the award winners. In particular, actress Emma Thompson gave the individuals kudos for tackling some of, “the world’s biggest issues.”

Among the causes that were represented were food and education, climate change, access to sanitation, health care, cyber-bullying, gender rights, and racism. The president of the awards told the proud winners that as racism has, “recently come to the surface, (and which) many of you have either experienced or have been fighting really hard against.”