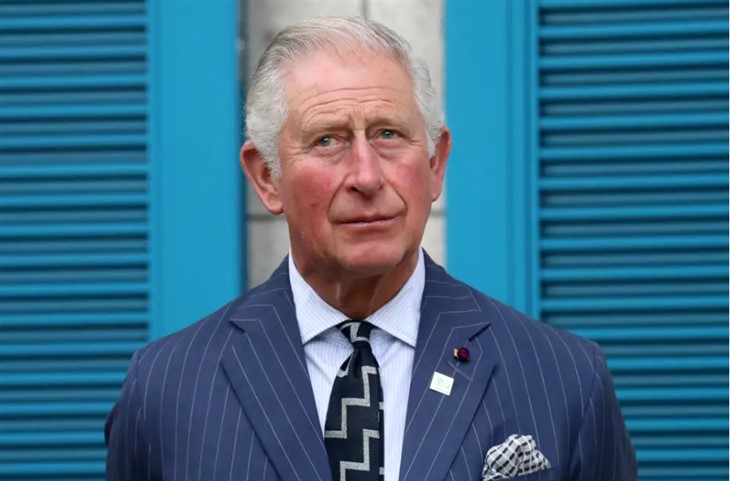 Strong women may be a problem for some in the British Royal family, according to author Nigel Cawthorne. Indeed, the author of “Prince Andrew, Epstein, and the Palace,” suggests that Prince Charles believed that there was only room for one strong woman … and that was his own mother. After meeting Meghan, apparently Prince Charles liked her but believed that conflict between she and Queen Elizabeth would be inevitable.

With that said, it really isn’t about “strong women” at all, but rather a conflict of personalities within The Firm as a whole. It’s not about a strong Queen Elizabeth and a strong Meghan Markle. Instead, some believe that the entire conflict between Meghan Markle and the rest of the HRH family members had to do with issues such as change vs. tradition, vision vs. practicality, the road down which the Monarchy should travel as it heads into the future, and creativity vs. structure. In other words, what Prince Charles saw coming was a team management problem.

In this case, many might agree that the majority of Royal family members are considered “team players.” Like Prince William and Kate Middleton, just, for example, they get in line and adhere to the tradition and structure laid out for them by Queen Elizabeth. Prince Harry was even onboard, at least seemingly, until he met Meghan Markle. Evidently Prince Charles knew that Meghan Markle would be selfish, uncoachable, and ultimately uncooperative with Queen Elizabeth’s vision for her family.

This proved to be true as in the end, Meghan Markle and Prince Harry together chose to leave the Royal Family and the whole of the U.K. far behind. As many know by now, Meghan and Prince Harry apparently felt stifled and too controlled by the expectations laid upon them by Royal life. Therefore, they chose to take a step back from their royal duties and step down as senior members of the British Royal family. Ostensibly, this was so that Prince Harry and Meghan Markle could become financially independent of the Crown.

Those watching know, of course, that Prince Harry has been mooching off of the Duchy of Cornwall (Prince Charles’s estate) since then. Now, that might soon come to an end since it’s been reported that Prince Harry and Meghan have both signed with the New York-based Harry Walker Agency. According to insider information, both Harry and Meghan will receive in excess of $1 Million dollars each for every public speaking engagement they carry out.

With an income like that, even without Meghan Markle heading back into the entertainment industry, one can say that Meghan leveraged her problems with in-laws remarkably to her own advantage. Many believe that it isn’t remotely likely that Meghan Markle would have been able to land such a lucrative public speaking contract on the strength of her acting career alone.

Regardless, the bottom line is that while Prince Charles reportedly saw problems coming a mile away when it came to Meghan Markle, he didn’t do anything about it. Of course, parents like Prince Charles can’t always stop their children from falling in love or marrying those whom they wish. Brothers can’t do that either as is evidenced by Prince William’s failed attempt to convince Harry that he was moving too fast in his courtship of Meghan.

The heart wants what the heart wants, and in this case, Meghan and Harry’s hearts have allowed them both to seriously cash in on things neither has earned.

Days Of Our Lives Spoilers Update: Why It’s Wrong & Right To Leave Sami In The Dark About Allie’s Pregnancy