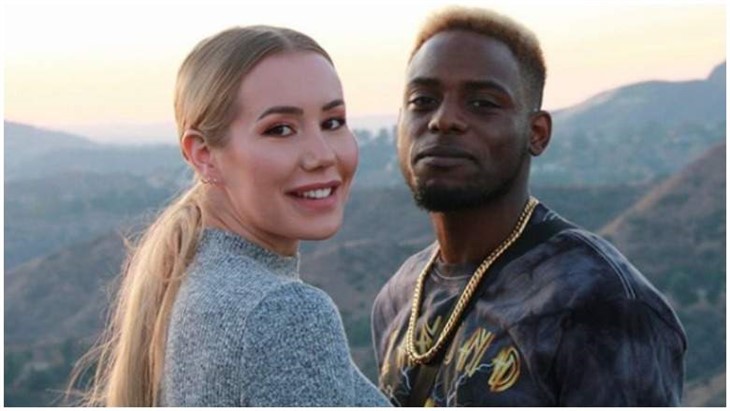 TLC’s 90 Day Fiance alum Blake Abelard shared the details on his marriage to Jasmin Lahtinen. He was asked about the details of their sex life in a new interview on Monday, June 29. At first, he simply stated that things are “good” between them.

Blake revealed that he and his wife are often asked about their baby plans. He promises that it “will happen,” but when they’re both ready. Although the couple is planning children, they want to do it when everything falls into place. They don’t want to conceive a baby during the pandemic. Instead, the couple adopted a fur baby named Oliver.

The 90 Day Fiance couple is not in a rush to have kids. They will plan to have kids in due time. While most married couples are getting pregnant during the pandemic, the couple wants to be cautious. Back on April 7, they introduced their adorable kitten into their home.

During the interview, Blake shared the details about their wedding. They got married in Woodland Hills, California. Blake has a connection to that place since he grew up near the location where they exchanged their vows.

“It was all really close people, all close friends,” Blake explained. “My dad was there. Her parents were there. And her sister was there.”

The TLC star also reflected on their time on Before the 90 Days. He admits that their story was “exaggerated” to “an extend.”

“I’m not gonna say, ‘Oh, this is completely false.’ But, you know, there are things that have been exaggerated that made it seem worse than it was, or worse than it is,” the reality star said. “For example, the music thing.”

“She didn’t like my music or whatever,” Blake continued. “Obviously, when we’re being filmed, we’re talking about it, but you don’t hear the full conversation. You hear little parts of it. So it seems that way. Yeah, of course, we said it.” But it depends on the context. You don’t know the context of how we say it.”

Blake also revealed that other parts of their story were left out. It appeared that Jasmin didn’t get along with his friends, which isn’t the case, according to the producers. Blake said that TLC removed the “cool and loving and nice” parts of their storyline.

Despite the parts that were skipped over, Blake said he’d be “down” to return to 90 Day Fiance or on Pillow Talk.