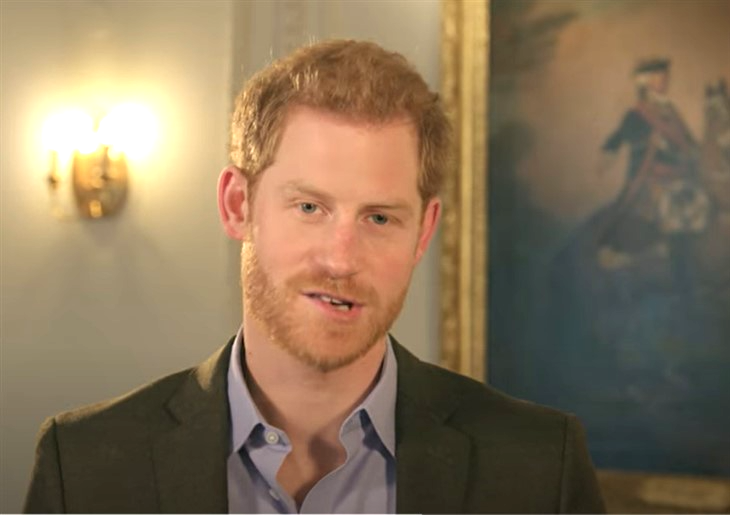 Royal family news reveals as jaw-dropping as it seems, Prince Harry’s roots of discontent were sowed as early as preschool. “You’ll be king one day,” a 4-year-old Harry told William. “I won’t. So I can do what I want,” is the stunning revelation from Robert Lacey’s new book Battle of Brothers: The Inside Story of a Family in Tumult.

According to Lacey, the impact of Prince Charles and Princess Diana’s ruinous marriage played a role in the boys’ development from an extremely young age.

The historian’s bombshell book has been excerpted by the Daily Mail and is now being excerpted in People magazine.

“From the ages of 4 and 2, William and Harry grew up in the care of two parents who were not sharing the same bed, who were more inclined to talk to the press than to each other, and who were also engaging in patterns of systematic deceit,” Lacey writes. While this does not excuse their sons’ behavior it does shine what could be called an explanatory light on it.

According to Lacey, rambunctious William grew, “more reflective” with a “noticeably quiet character — definitely introverted,” as he headed off to boarding school. And Harry’s personality was teetering in the exact opposite direction.

Prince Harry Was Aware Of His Spare Status Early On

Lacey says in the book, “Ken Wharfe, bodyguard to Diana and the two boys in the late 1980s, recalls a telling incident when the family was traveling from London to Highgrove for the weekend. According to Wharfe, Harry and his brother got embroiled in an argument in the back seat of the car, with their nanny vainly seeking to referee the dispute.”

That is when Harry informed his brother that he could do as he pleased and get away with it as he did not have the burden of being King one day.

Princess Diana was shocked at the boy’s attitude and said, “Where the hell did he get that from?”

Did Their Parents Disastrous Relationship Mold Harry And William’s Personalities?

Lacey told People, “Both brothers have been damaged by their upbringings; both have reacted by finding different solutions. There is so much pain and trauma in this story, going right back to the beginning.”

Lacey claims that the boys, “were raised to be close and protective of each other,” but friction set in as William was singled out for his role as a future monarch, and Harry was left out in the cold.

Sadly, Lacey thinks the monarchy could face, “potential tragedy” if they don’t patch up their alleged estrangement.