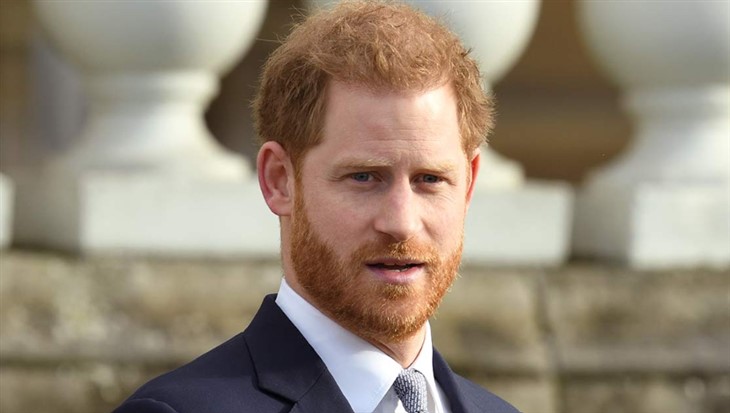 Finding Freedom: Harry and Meghan and the Making of a Modern Royal Family have been breathing giddy, gossipy life into a long summer deflated by the need for isolation and caution. Overnight the narrative about the world’s scourge switched up from coronavirus to Harry and Meghan—who said they’ve done nothing to change the world?

Among the many salacious examples of this entitled pair’s “real” and inside story is the one about Harry being disenchanted with his kingdom (sorry, William’s kingdom), for a long time before Ms. Markle came on the scene with her siren song of sun-filled days spent living in a mansion borrowed from a friend of a friend.

Meghan wasn’t the driver of Megxit apparently but she was Harry’s partner in crime. As if that absolves any of the audacious scandals they wrought by snubbing his family as if they were the hired help?

According To Finding Freedom, Meghan And Harry Share The Same Dream

Omid Scobie and Carolyn Durand wrote the book, and they definitely have a bright future in fiction if the non-fiction gigs start drying up. The book features exclusive interviews with Meghan’s friends and is excerpted in People. “What has struck me is Harry’s commitment to put his royal birthright aside and use his voice to make a difference,” says Durand. “In Meghan, he found a partner in that.”

It’s not apparent why Harry couldn’t open his own mouth before Meghan arrived, but whatever.

A spokesperson for Meghan and Harry have now tried to make it clear that neither one of them opened their mouths to tell the authors certain things for the book. The statement read, “The Duke and Duchess of Sussex were not interviewed and did not contribute to Finding Freedom. This book is based on the authors’ own experiences as members of the royal press corps and their own independent reporting.”

Why come out now and denounce the book when they previously gave the impression they approved of it? Because in the eyes of millions of readers who have said so online, the pair look like a couple of selfish, whining, clueless fools between the pages.

Many have pointed out however that if they had a leg to stand on, Harry and Meghan would take legal action as is their number one hobby these days, by all appearances.

According to Scobie, “Meghan emboldened Harry. He needed someone by his side that is strong enough to weather the same storms, but also someone who wasn’t afraid of breaking the rules and going against the norm. What we see now is a couple doing things their own way.”