Prince William And Kate Cooked For Meghan, Took Her To Wimbledon, Invited Her To Christmas – How Were They “Unwelcoming?” 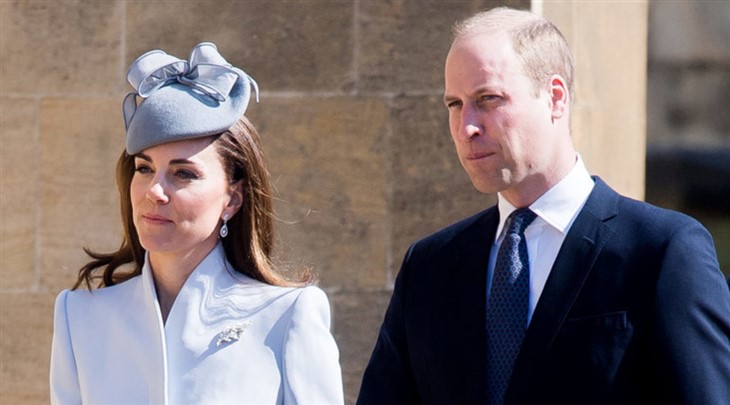 The first 48 hours or so since excerpts from Harry and Meghan’s blockbuster bio Finding Freedom dropped have been eventful, to say the least. Barely 24 hours after the books’ sensational claims aired, sources close to William and Kate, the Duke and Duchess of Cambridge rebuked at least one of the jaw-dropping allegations against them.

Finding Freedom claims that the relationship between the couples was already bad when Kate snubbed Meghan at her final appearance as a senior royal.

Did Kate Maliciously Spurn Poor Meghan At A Public Event?

That is hogwash according to close friends of William and Kate. A source close to the couple retorted that the couple had actually tried hard to make Me-me-Meghan feel welcome and had, “done all they possibly could,” to help her.

The friends say that in addition to rolling out the “red carpet,” the pair, “welcomed Meghan with open arms,” and showed their approval by having her over to their house where Kate cooked a vegan meal for picky Meghan.

Did Kate Go Out Of Her Way To Welcome Meghan?

William and Kate reportedly also welcomed Meghan’s bridal party before her 2018 wedding and Kate asked Meghan to join her in the Royal Box at Wimbledon two years in a row.

“It’s just completely wrong to suggest they didn’t talk and plain wrong to say the Cambridges weren’t welcoming,” a friend told The Mail on Sunday. “How can you say they weren’t warm or welcoming when they hosted Meghan for Christmas, invited her into their totally private inner sanctum at Anmer Hall, and did everything they could to make her feel at home? They personally cooked her favorite vegan food, they couldn’t have been more welcoming.”

The authors of Finding Freedom, Omid Scobie, and Carolyn Durand claim that “all information in this book has at least two sources,” but Harry and Meghan deny giving interviews, which some find hard to believe given the intimate nature of many examples.

For example, the book suggests that Meghan felt her treatment by some palace aides was, “sexist and prejudiced,” and that as a “successful woman of color,” she was labeled “demanding.”

Those words are awfully specific to have come from a second-hand source, some would say. And yet Harry and Meghan are denying any involvement, after previously allowing the authors to boast that the book would tell the “real” story of the pair.

Bold And The Beautiful News Updates: John McCook Sounds Off On Those B&B Flashback Episodes