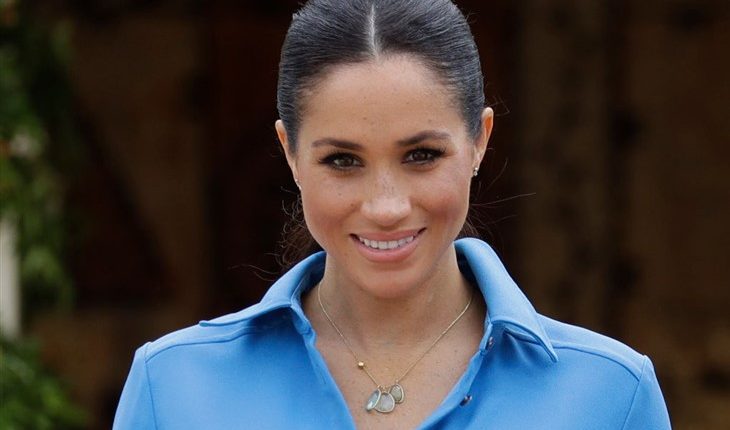 Meghan Markle and her posse just took another step toward debt today as she agreed to pay a £67,000 legal bill after losing the first round in her lawsuit against the Mail on Sunday’s publisher. Then in a display of remarkable ineptness, her lawyer accidentally blabbed the identity of one of her friends who she is arguing should be allowed to remain anonymous. It really is hard to find good help these, days, just ask the Markles.

Meghan’s A-list lawyer Justin Rushbrooke was arguing that identifying the five people who talked Meghan up to People magazine would be unfair when he slipped up and named one of them in open court. The oopsies just go on and on with Harry and Meghan.

Megan is suing Associated Newspapers Limited over an article published in February 2019 that included bits of a letter she sent to her father Thomas Markle.

In May, the High Court’s Justice Warby famously struck out many of her claims, including her accusation that the paper deliberately caused issues between her and her father.

Now, a document from July 22 shows that she has agreed to pay in full the sum of £67,888 to cover the publisher’s costs for the strike-out hearing.

To be accurate should we say that it will be Harry’s dad Prince Charles who will be paying the bill for the couple who have reached well into their 30’s and still are not employed, live in someone else’s house, and are reportedly given an allowance by his dad?

Meghan Must Pay  A Hefty Sum As Part Of Her Lawsuit

The revelation came as the court heard Meghan think that identifying five female friends who talked to People magazine about her and the letter represents an “unacceptable price to pay,” for pursuing her lawsuit.
As such her lawyer, the one who spilled one of the names has applied for an order to keep secret the identities of the women.

They claim that in addition to being an unacceptable price to pay the women are, “young mothers.” Should young mothers everywhere be indignant at being shaded as too feeble to withstand scrutiny for their actions? Or is Meghan saying that young mothers should be unaccountable for their behavior in a court of law?

What she is saying, through the loose-lipped lawyer, is that “To disclose their identities to the public at this stage is an unacceptable price to pay for the right to pursue her claim for invasion of privacy.” You be the judge.