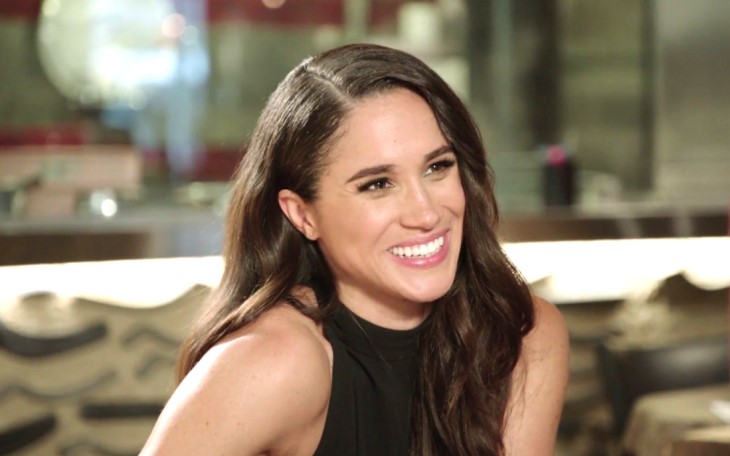 It seems that there’s nothing Meghan Markle can’t or won’t do to be accepted at the highest echelons of society. In between being a charity ambassador, and a comforting presence to the world, she fully intends to make her mark as an A-list actress according to a source speaking to the Daily Mail.
Meghan reportedly is working behind the scenes to secure the best of the best to work alongside her as she pursues her high-level ambition. 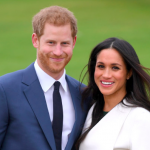 The source indicated that Meghan is acutely aware of her brand, and as such only wants to be involved with A-list directors.

Meghan has reportedly, “’ been telling her agents that she wants Ava DuVernay involved and that they need to find the right script.” Meghan really, really likes Disney, how about Cinderella?

The source added that Meghan has received tons of offers but most of them she’s branded as, “cheesy and beneath her. Meghan is worried that she won’t be taken seriously as an actress.”

In a telling statement, the source went on to say that, “Meghan has made it clear to her team that she will only work with A-list directors, but she doesn’t understand that this doesn’t necessarily mean they want to work with her.” Burn.

Meghan is already playing in the big leagues, however. She narrates the recently released Disneynature elephant documentary, Elephant. It’s her debut job following ditching the royal family for greener pastures, and since she has nowhere to go but up the future looks bright.

This ironically could include a return to international shores as the source states that Harry and Meghan have received some very lucrative offers from Japan, where just one, “commercial could pay for their entire security team for the year.” I think this was what the Queen was afraid of.

According to the source, “only the creme de la creme of actors are offered this type of work. She knows they need the money and is not entirely opposed to the idea.”

Duchess of Cornwall Flies the Coop – How Lucky is Camilla as She Evades a Coronavirus Infection? https://t.co/JseNZ2abM7 pic.twitter.com/bPXOn8Mmjs

It Takes A Village To Raise An Actress

Hollywood agent Nick Collins is handling the A-list job of filtering through the film, TV and charitably opportunities the couple is being besieged with.

There is one thing the couple won’t do for money reportedly, and that is work that is, “detrimental to the Queen.” Me thinks it’s too late for that.