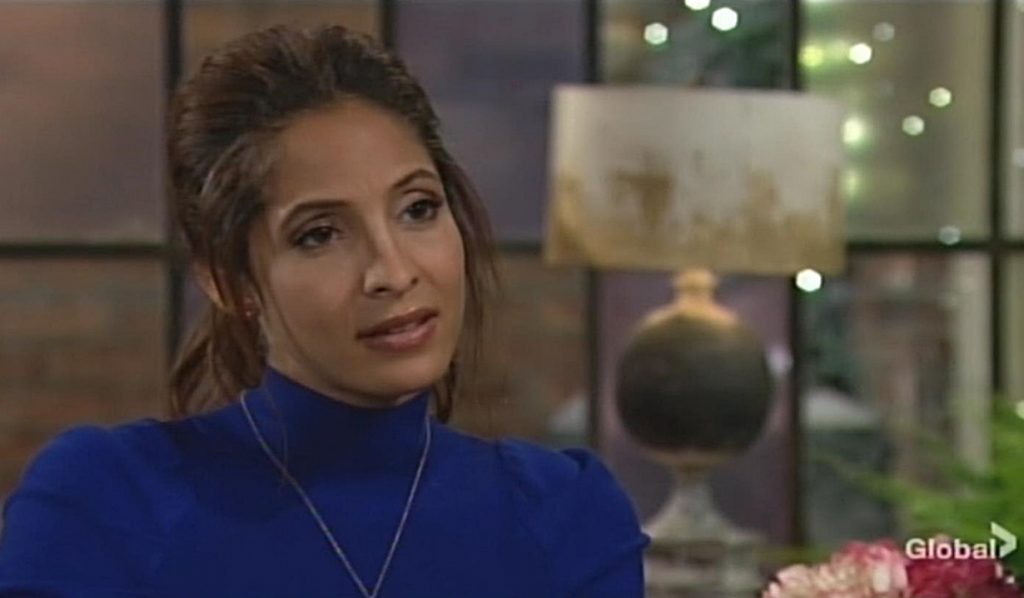 The Young and the Restless spoilers document that Billy Abbott (Jason Thompson) and Lily Winters (Christel Khalil) bond is growing. Their workplace chemistry also has the potential to build to something greater.

Asking Traci to head CI’s publishing platform makes sense, based on the depth of her writing experience and the longterm success she’s had in the field. Y&R would also be wise to incorporate another regular character into the mix within this former Dark Horse setting. Traci is the perfect person to handle the new platform, while also offer regular advice to her brother and Colleen Carlton’s (Tammin Sursok) best friend.

Young And The Restless Spoilers – BiLily Has Established History

Hardcore Y&R fans recall that Billy and Lily were romantically involved ages ago. That came during the time when Cane Ashby (Daniel Goddard) was forming his relationship with Lily and Billy was involved with Chloe Mitchell (Elizabeth Hendrickson).

Chloe’s pregnancy with Delia Abbott (Sophie Pollono) was disputed, with Billy eventually securing his place as the dad. Lily and Billy broke things off, with Lane fully forming.

Young And The Restless Spoilers – Villy And Lane Are No More

Vickie Newman (Amelia Heinle) endured yet another Billy-bail recently. Even though everything with Villy appeared to be fine, Billy decided that Vickie wasn’t supportive of his real personality.

Billy’s concocted conclusion was provoked by Adam Newman’s (Mark Grossman) latest return from the grave. Thompson’s character was unwilling to maintain his mental health stability plan. Billy’s veer off the rails and push toward Amanda Sinclair (Mishael Morgan) served to end the latest version of Villy in his mind.

Jack takes control while Victor folds to Adam this week on #YR. Don't miss it! pic.twitter.com/kLSgqULhkv

Meanwhile, Cane was written out of the show a number of months ago. More recently, Goddard’s photo was removed from Y&R’s online cast page. So, Lane is surely not reconciling any time soon, leaving BiLily as Lily’s next option, if she wants it.

Maitland joined the cast in 1984. Khalil came aboard in 2002, as the SORAS’d (soap opera rapid aging syndrome) edition of Lily. Thompson became the latest adult version of Billy in 2016.