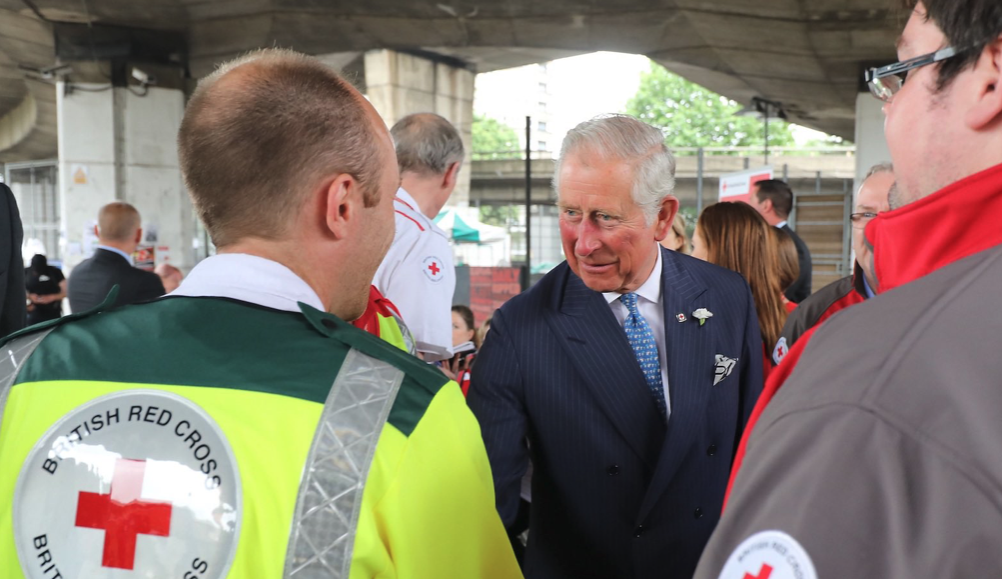 When it comes to sounding the alarm on climate change and advocating the protecting of the environment, Prince Charles has been ahead of the times as his recently posted personal pictures to the Clarence House Instagram account show.

The Prince of Wales’ sharing of the photos comes while the 71-year old is in isolation after testing positive for the coronavirus. Charles reportedly has a mild form of the COVID-19 and is remaining in quarantine with his wife Camilla, the Duchess of Cornwall, on the Balmoral estate. Camilla has tested negative for the virus.

Prince Charles was an early wildlife and conservation supporter

The Prince is proud to see how kindness is keeping people together and asked for his thanks and best wishes to be shared with everyone at @BritishRedCross, who is responding so brilliantly.

HRH has met many volunteers over the years, in his role as President. pic.twitter.com/HrOmXuHhAd

The photos Charles has chosen to share with the world show him both in his younger days and in more recent times. In one candid pic, Charles seems delighted to bend down and share space with a bevy of friendly penguins while at Sea Lion Island in the South Atlantic in 1999.

An earlier photo, from 1990 shows Charles beside a giant tree with a huge grin on his face while in the rain forest at the Korup National Park in Cameroon.

A 2017 photo shows him in suit and tie, reaching out to befriend an orangutan at Semenggoh Wildlife Centre in Malaysia. The animals at the center were rescued after being found injured in the wild or rescued from captivity.

In 2005 the Prince was snapped holding an Ecuadorian stream tree frog that scientists named after him. The species is called Hyloscirtus princecharlesi in recognition of his efforts to advocate for the environment and conservation.

Prince Charles is convalescing after being diagnosed with the coronavirus

No doubt Charles is looking back fondly on his lifetime of wildlife advocacy as he continues to convalesce at home.

Prince Charles has been the President of the WWF UK for nearly 10 years, and his father Prince Philip, was the first President of WWF-UK from 1961 to 1982.

After he tested positive for Covid-19 the prince retreated to the Balmoral estate in Scotland. According to a source, Charles is still working at his royal duties, saying, “The general plan is the prince will continue maintaining a diary of work but it will be done through telephone calls and digital conferencing.”

It is believed that Charles may have been contagious from March 13, a mere just 24 hours after he last saw his mother, 93-year old Queen Elizabeth. The Queen currently is in isolation at Windsor Castle with her husband Prince Philip, 98.