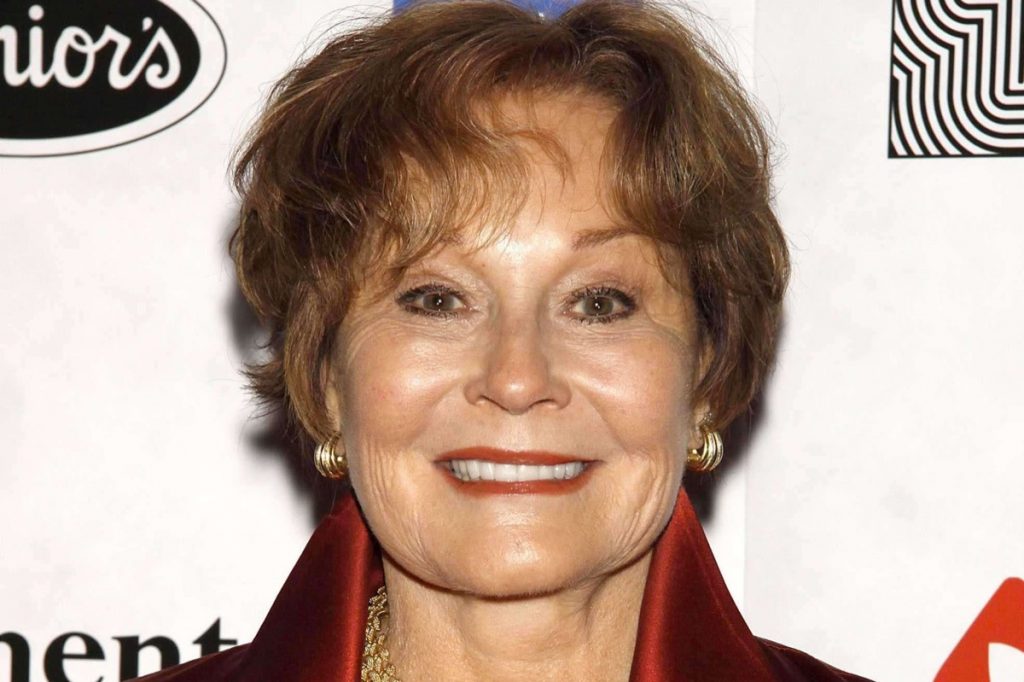 The soap opera world is mourning the death of the veteran actress, Marj Dusay, at the age of 83. The late actress’ stepdaughter, Elizabeth Perine, confirmed her passing in a Facebook post.

Dusay played the role of Alexandra Spaulding on “Guiding Light.” Vincent Irizarry, her onscreen son was among those who have been left devastated by the news of her death.

Vincent Irizarry Grieves The Loss Of His On-Sceen Mom

Irizarry had so much love and respect for Dusay. He is extremely saddened by the news that she has died. He described the late actress as a force of nature who does her best in every role she’s playing.

“Not only did she play my mother on two different shows, 2 very different characters, but in one of those shows she was brought in to replace the ever brilliant, incomparable Beverlee McKinsey when she left the role of Alexandra Spaulding on GL; a feat practically no other actress could have been able to accomplish,” he said.

Irizarry added that she was more than just an actress. She made every role she had her own and graced all of her costars with her brilliance. He revealed that he got in touch with Dusay a few months back when he learned that she was struggling physically.

A former “Guiding Light” costar, Ron Raines also expressed his grief in a tweet. He said, ““Heartbroken by the loss of my dear friend and colleague Marj Dusay. Marj was a dear friend to me and I will miss her greatly.”

“I, with a couple of other GL colleagues, visited her last year here in New York and we all had a wonderful visit. She was, as always, in terrific spirits And made us laugh a lot,” he continued.

Robin Strasser of “One Life to Live” described her as a “classy & impeccable-never stuck on herself” and a “wonderful human.”

Carrie Genzel of “All My Children” is among those who were left heartbroken by Dusay’s passing. She sent her condolences to the actress’ friends and family.

Apart from “Guiding Light,” Dusay also appeared on “All My Children” as Vanessa Bennett Hayward Cortlandt and “Days of Our Lives” as a temporary replacement of Vivian Alamain.