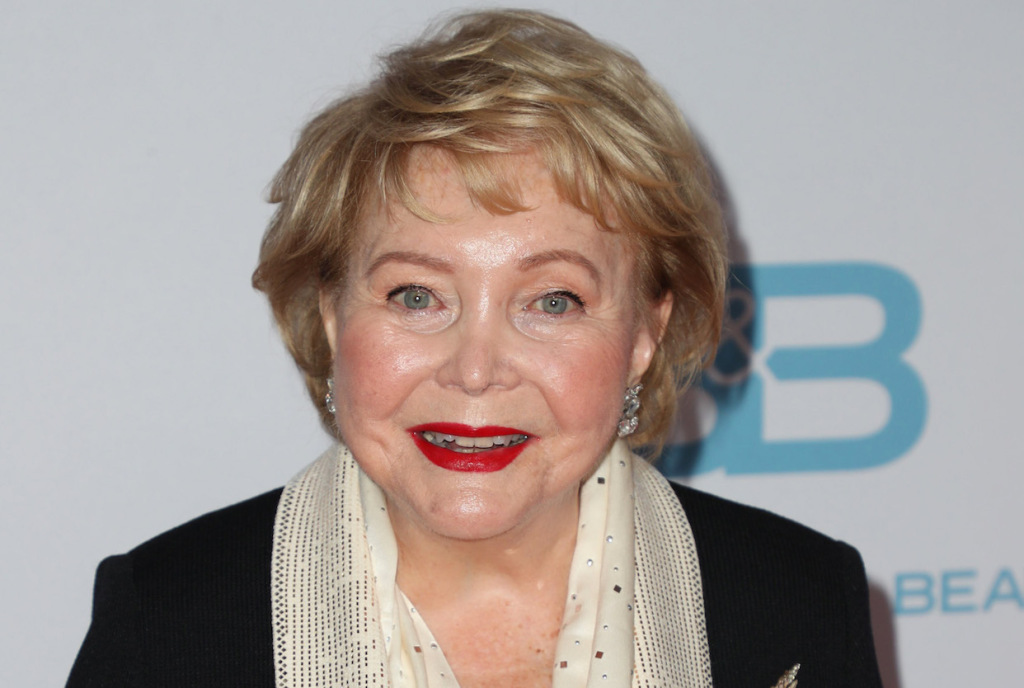 The soap opera world is mourning the death of a daytime legend, Lee Phillip Bell. The co-creator of “The Young and the Restless” and “The Bold and the Beautiful” passed away at the age of 91 on February 25. Her death was announced by her children, William James Bell, Bradley Phillip Bell, and Lauralee Bell Martin.

“Our mother was a loving and supportive wife, mother and grandmother. Gracious and kind, she enriched the lives of all who knew her. We will miss her tremendously,” the family said in a statement.

There’s no official statement yet regarding the cause of her death. She is survived by her three children, their spouses, and eight grandchildren. Bell’s late husband, William, died in April 2005.

Bell was born in Chicago, Illinois. She and her late husband, William J. Bell, created two of daytime television’s most iconic soaps, “The Bold and the Beautiful” and “The Young and the Restless.” She earned a Daytime Emmy for outstanding drama series for her work on Y&R and a Daytime Emmy’s lifetime achievement award back in 2007.

She earned a total of 16 regional Emmy awards and several Golden Mike awards. She received the Alfred I. Dupont/Columbia University award for the special “The Rape of Paulette.” Bell was the recipient of the Governor’s Award from the Chicago chapter of the National Academy of Television Arts & Sciences, making her the first woman to get it.

She earned the Salvation Army’s William Booth Award, named as an outstanding woman in communications by the Chicago YMCA, and was named by the Broadcast Advertising Club of Chicago as its “Person of the Year” in 1980.

Aside from her work in the daytime, Bell was involved in other projects. She was a broadcast journalist, a producer, and a host. She ran “The Lee Phillip Show” for CBS TV for more than 30 years.

She was the producer and narrator of highly acclaimed specials and documentaries tackling issues like foster children, rape, children and divorce, babies born in prison, and more.