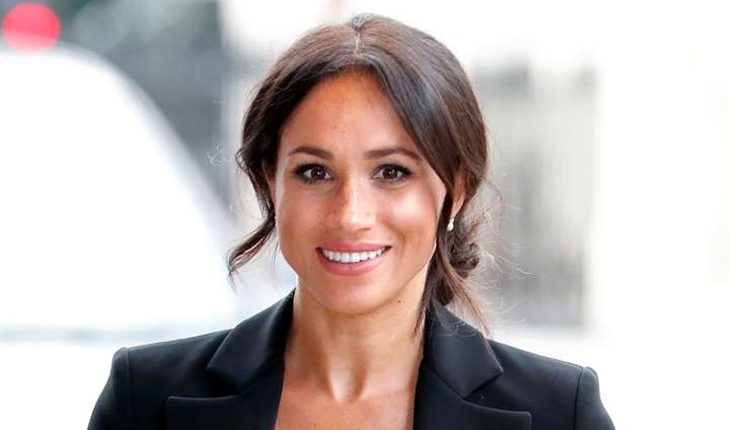 Is Meghan Markle the modern-day Yoko Ono? The one who broke up the Beatles? She is according to some people, royal watcher Ingrid Seward included. The well-regarded expert thinks Markle drove a wedge between the once close brothers Prince William and Prince Harry and it’s hard to argue with her evidence.

So what went wrong? Is it wrong to assume a correlation between Meghan’s appearance and the disappearance of the close bonds that existed before her?

Seward says, “It might seem easy to blame the arrival of Meghan among the royals for the new atmosphere of tension and, at times, anger. And certainly, she was used to a different way of working, as Finding Freedom makes clear. She complained about having to take a back seat and didn’t seem to understand compromise. Her success had built on determination and the fact that she had always refused to give in.”

She believes that Meghan, “had overly romantic, unrealistic expectations about what the Royal Family and the institution of the Monarchy, with its castles and palaces, was all about. From the TV interview that marked the launch of the Fab Four’s charitable foundation in February 2018, it was obvious Meghan didn’t fully comprehend how someone as calm and careful as the Duchess of Cambridge operated.”

“If she did, she had no respect for the kind of complicit acceptance that is so much part of Kate’s character. Add to that the fact that the Sussexes felt bitter that everything they tried to do was superseded by William and Kate’s higher status as Royals – as the book claims – and it was a perfect storm.”

Indeed, the book hellbent on setting the record straight in favor of Harry and Meghan boasts of the Megxiteers, “‘They had to take a back seat. Sometimes they would be told their projects had to wait when the Prince of Wales or Prince William had an initiative or tour being announced at the same time.’

The whole world knows that William is the heir and Harry is the spare. Harry knows that. Or at least he did before Meghan came along. There is nothing on record to suggest that he had a problem with not being the first in line at the royal buffet so to speak; that all came in the epoch A.M. (After Meghan).

You be the judge: sift through the evidence that’s previously been reported, printed, sourced, and now revealed in Finding Freedom. Come to your own conclusion. Did Meghan play the part of Yoko in breaking up the Fab Four? I know what my answer is.