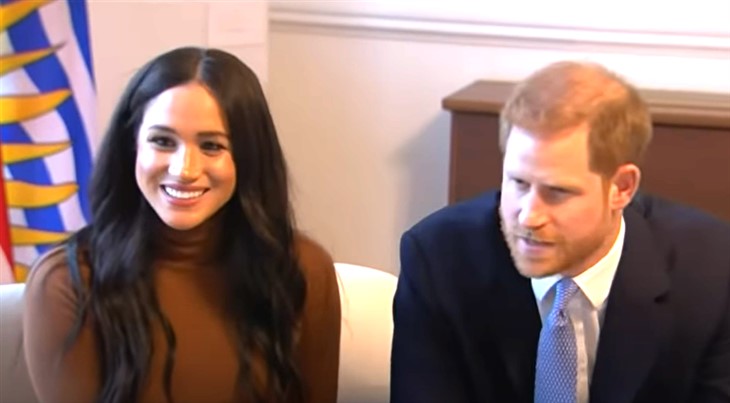 They’ve never met a lawsuit they didn’t like, but could Prince Harry and Meghan Markle’s litigious-happy ways actually backfire on them? According to Amber Melville-Brown, head of the media and reputation practice at the international law firm Withers, the answer is yes.

According to the legal eagle, chasing after every little thing that displeases them by slapping down a lawsuit could serve to make their nemesis, the media, “even more persistent.”

You’ve got to hand it to Meghan Markle and Prince Harry, they’ve drawn a line in the sand—displease them and face the prospect of being sued. Their lawyers love this strategy, but the public, not so much.

Are Meghan Markle And Prince Harry Too Eager To Sue Anyone Or Thing That Displeases Them?

So far they are engaged in lawsuits against several British tabloids and other media outlets, including The Mail on Sunday and The Sun.

More than anything the suits have brought the couple more bad press and PR. That’s because in May a judge struck out part of Meghan’s claim against the Mail on Sunday’s publisher Associated Newspapers and then in July she was ordered to cough up nearly $90,000 in legal fees to the other side as a result.

“Their attempt to control the British tabloids was misjudged in my view,” said Melville-Brown told Insider. “As a privacy lawyer, I value and will fight for the rights of my clients. But I fear that here, even if Meghan wins her legal case in her claims for misuse of private information, and infringement of her rights under the Data Protection legislation and in copyright, this is a war that she cannot win.”

Still, the couple doesn’t seem inclined to back down on their tirade against those who displease them. Since arriving in the US they have launched yet another suit claiming that Meghan’s privacy was invaded when someone took a pic of her and Archie on a walk. And before you ask, it was a public walk with a ton of bodyguards around her. Does Meghan think that other people don’t have freedoms, too?

In the end, Melville-Brown thinks that this conduct on the part of the Markle could, “make the press even more persistent.”